The Unemployment Rate in The U.S. Reaches The Lowest Level Since 2008 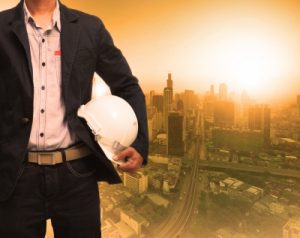 The unemployment rate dropped from 5.5 to 5.3 percent in the U.S., as the economy added 223.000 new jobs in June. The fall was somehow anticipated based on the constant rise of job creation in the last months, but figures are even better than forecast. This is the lowest unemployment rate since April 2008.

According to the report released by the Labor Department, there is a moderate growth in the hiring process. Most industries added jobs in June, although some sectors are recovering in a slower pace than others.

The number of jobs added in June may be lower than the one released in the prior month, but it’s still above the average for the first five months of the year. What’s perhaps even more important is that it reflects a steady trend in terms of hiring and job creation, sufficient to keep up with population growth.

The report also shows that average hourly earnings remained at $24.95, the same level they were in May, and up by 2.0 percent compared to the previous year.

Want to work in America but don’t know how?
Apply Now

Previous China Tops Mexico as Immigrants Origin To The U.S
Next 87 Percent of Undocumented Immigrants Might Remain in The U.S. Thanks to Obama administration