The U.S. and Cuba are Getting Closer 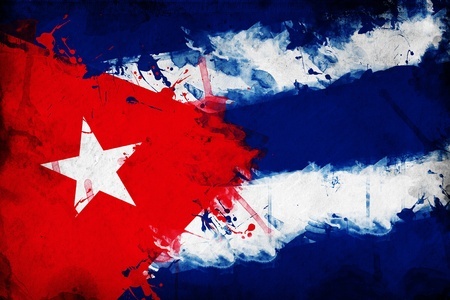 The United States and Cuba are looking to bridge their differences, as a part of the plan announced in December 2014 by both President Obama and President Raul Castro of Cuba.

As a part of this plan, the U.S. government eased restrictions on travel to Cuba, and this means, Americans can now travel to Cuba freely.

For the first time in decades, no prior permission is required for Americans to visit Cuba. However, this visit should be educational in nature, and they should keep record of their activities for five years.

Further, Cuban citizens can now earn a salary in the United States, and dollars can also be used in financial transactions with American banks.

These changes are a positive sign of the growing economic and cultural interactions between America and Cuba, and it comes at a time, when President Obama is expected to visit Cuba in the next few days. This is the first visit by a sitting American President in 88 years!

So, if you’re a Cuban citizen, this is good news for you. If the Congress approves some of Obama’s plans, then trade embargo will be lifted and it will make it easier for Cubans to move to the US for work and living.