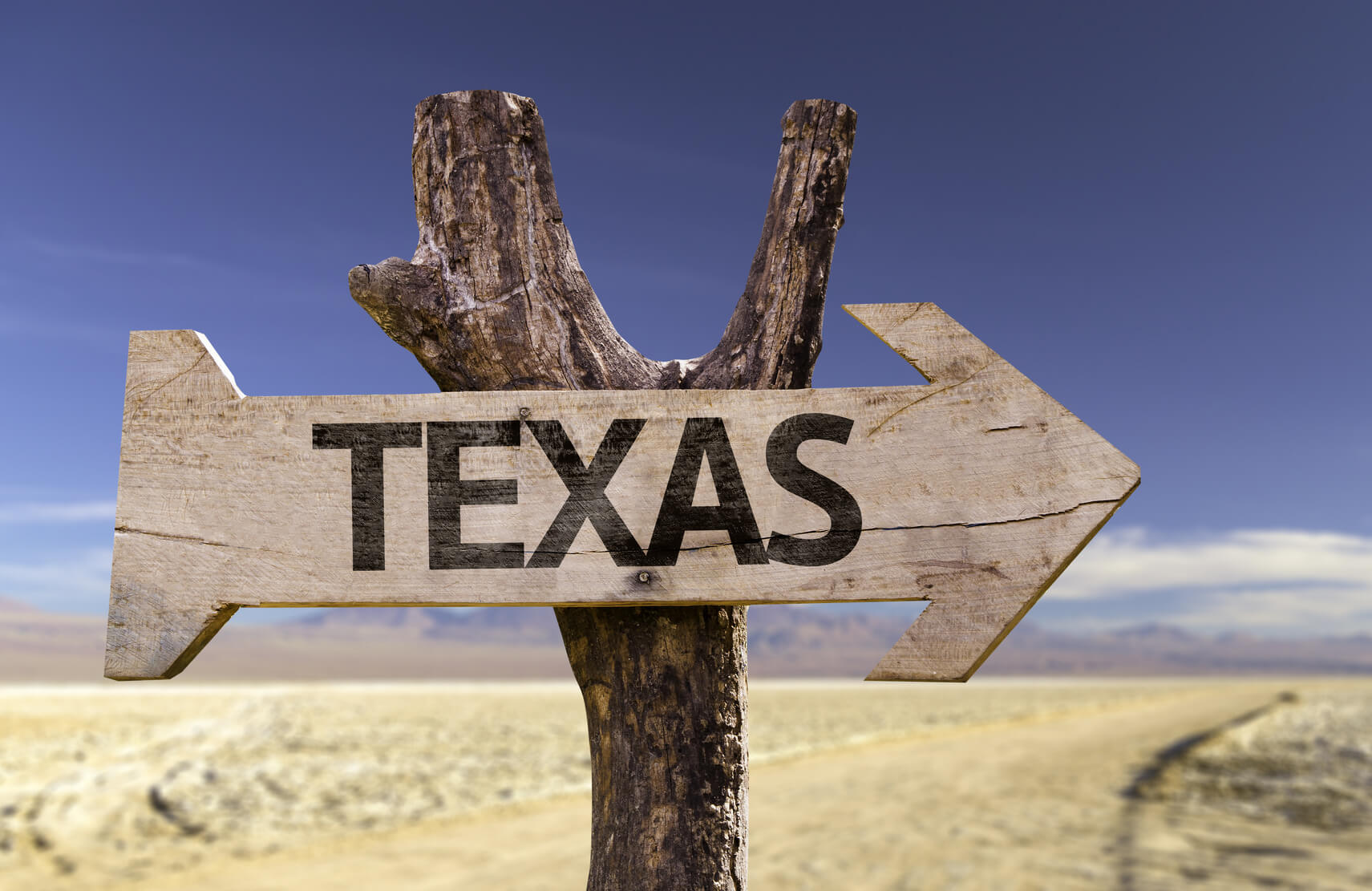 The number of foreign-born people living in Texas has skyrocketed in the past few decades and has reached 4.5 million in 2014, according to a Pew Research analysis. This figure puts Texas on the second place among U.S. states based on their share of immigrant population, in a tie with New York. California is still in first place, with 10.5 million. These three states now account for almost half of the entire foreign-born population in the U.S. Roughly a quarter live in California, 11% in New York, and 11% in Texas.

New York was home to the largest immigrant community in the U.S. up to 1970, when more Mexican-born people started to emigrate. In only a decade, New York was surpassed by California. New Jersey, Ohio, Florida, Pennsylvania, and Illinois have also been among the top immigrant regions between 1850 and 2014.

Although it is no longer the largest immigrant state in the country, New York is still the most diverse. 24% of immigrants are from the Caribbean, 24% came from South and East Asia, and 19% from Europe. There are also large groups of immigrants from Canada, Central and South America, while only 6% are from Mexico. By contrast, in both Texas and California Mexicans make the largest share of immigrants.

2016-05-08
Cristina
Share
Previous US African immigrant population surges 137% in past decade
Next Nearly 1.2 million international students in the US