Schools Where International Students Get The Most Financial Support 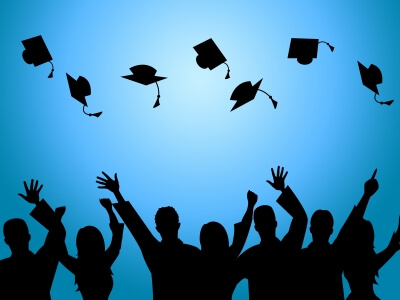 Schools in the U.S. offer more than $50.000 in financial aid for international students who meet their criteria. During the last school year, there were several institutions that provided substantial support for as much as five hundred students.

Harvard University (Massachusetts) had the highest number of international students for whom it provided financial support last year. 540 foreign undergraduates received on average $51.854.

Trinity College (Connecticut) placed second, with 159 students who were awarded on average a financial aid of $52.355.

The University of Chicago supported 80 of its foreign students by covering tuition expenses of $53.637 for each one of them.

At Wesleyan University (Connecticut), 80 students were awarded an average aid of $54.774

Williams College (Massachusetts) is the number one national arts college in the United States. During 2013-2014, 87 of its international students received $54.978 in financial support.

2015-07-28
Editor
Share
Previous Top Reasons For Visa Denial
Next Hundreds of Young Immigrants Could Study in The U.S. Thanks to Mark Zuckerberg