Rise in English proficiency among US Hispanics 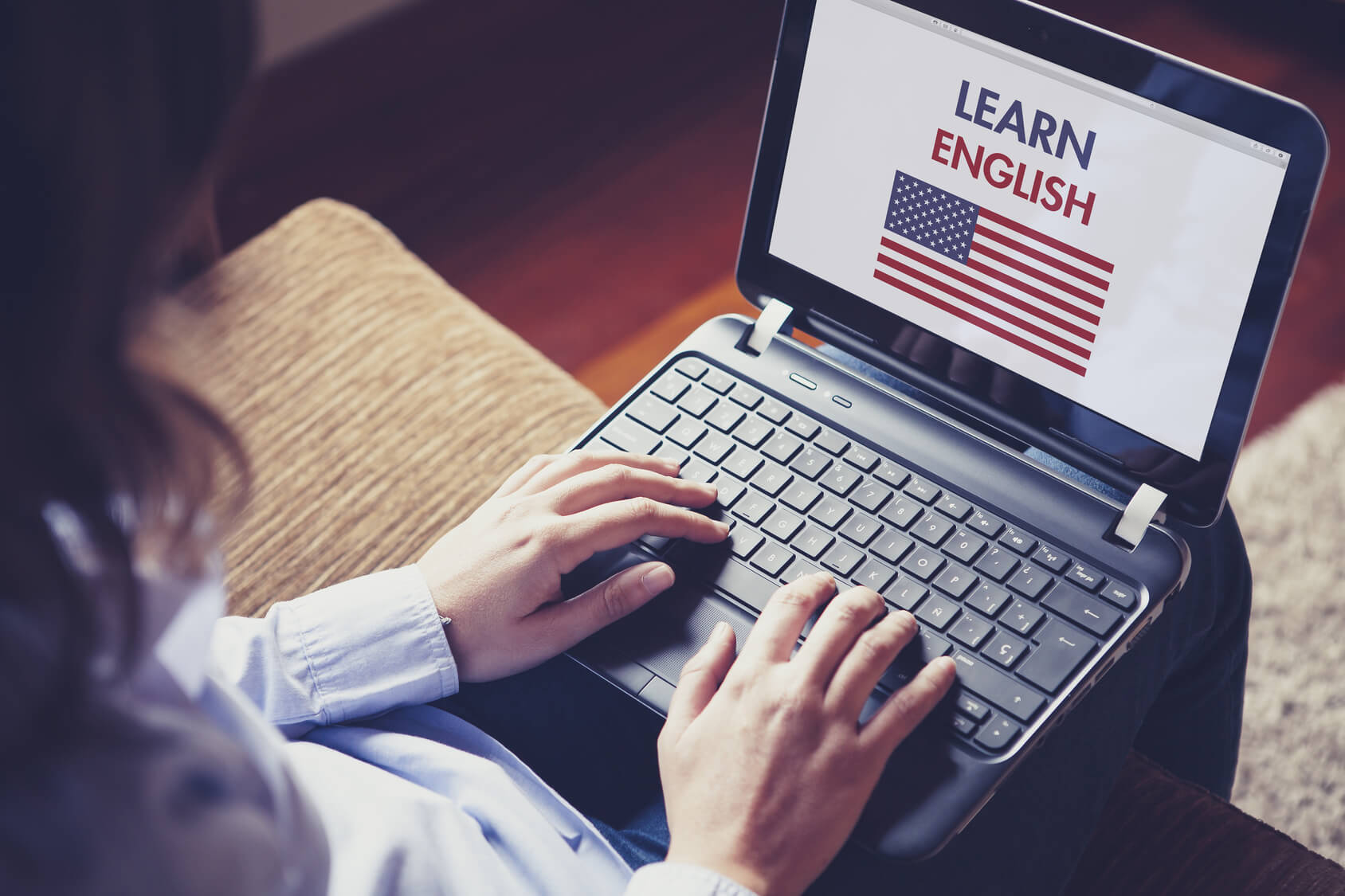 A new Pew Research Center study based on data from the U.S. Census Bureau found that English proficiency among Hispanics living in the country has increased significantly over the past 14 years, mostly due to the growing share of younger Latinos born in the U.S.

The report found that more Hispanics living in the U.S. were born here than arrived as immigrants. In 2014, 65 percent were U.S.-born, 5 percentage points up from 2000. As a consequence, more young Hispanics are growing up in homes where English is spoken predominantly, 37 percent compared with 30 percent in 2000.