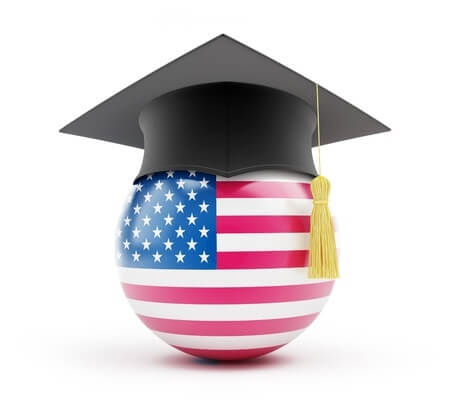 America’s new wave of African immigrants contains an impressive amount of well-educated population. According to recent data, they tend to be even more erudite than the national average, and they are over 60% more likely to have a graduate degree than other Americans.

Many of the African immigrants that came to the U.S. these last few years are fluent in English, and have a strong educational and professional background. It’s no surprise that these abilities have helped them to get good jobs, some of them on management level.  When it comes to settling, most of them choose New York, as well as other large cities around the country, such as Washington, Houston and Dallas.

At the moment, the number of African population living in the U.S. is not as high as it is for other minorities, but there has been noted a trend, and specialists say that Africans will most probably change the ethnic geography in the coming years.

2015-08-16
Cristina
Share
Previous New record: 42.1 million immigrants in the U.S.
Next Applications for US unemployment aid fall to a 15-year low