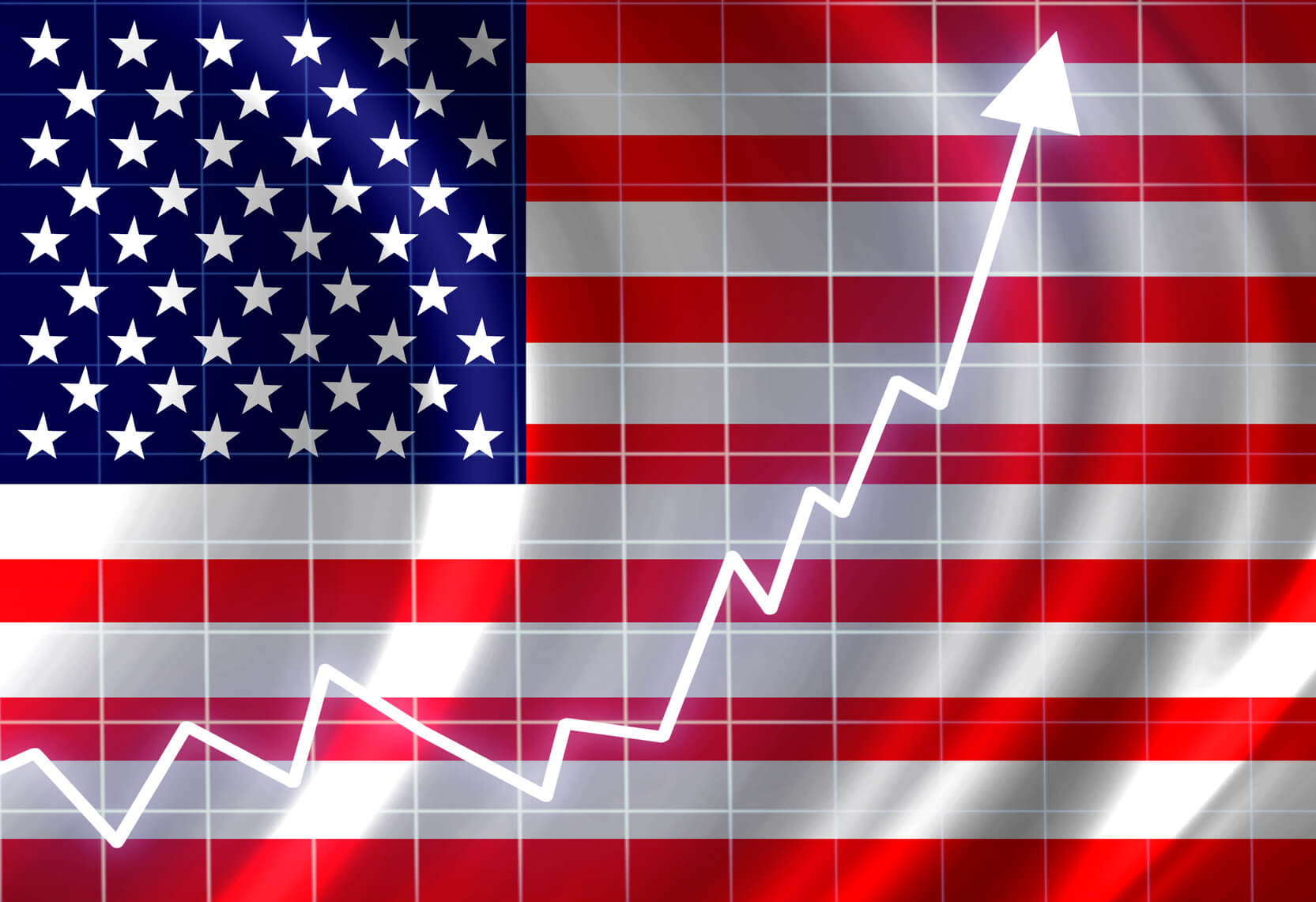 Ohio gained 9,200 over the past month and has now an unemployment rate of 5.1 percent, slightly lower than in the previous month. Educational and health services account for the largest gain with 7,900 jobs. In the leisure and hospitality sector, 3,900 new jobs were added, and 2,500 jobs went to other services. Overall, the number of jobs added exceeded that of the jobs lost.

In May, the state’s labor force increased by 9,000 individuals, meaning people who are either employed or actively looking for work. During the last year, 125,000 people entered the labor force and the participation rate is now above the national level, at 63.6 percent.

The unemployment rate among immigrants in Ohio is similar to the overall level. Among Asians is at 4.1 percent, the same it was in May 2015, whereas Hispanics have a jobless rate of 5.6 percent, down from 6.7 percent one year ago.