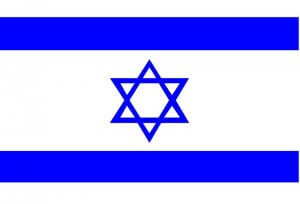 The E2 visa is a visa that is issued to business people or individuals with specific knowledge or skills and also for people that work in management or supervisory level.

Finally, the ongoing E2 treaty investor visa issue between the United States and Israel can potentially be resolved by the end of October 2017. This is made public by the US Department of State after releasing a statement suggested that it could be available by October 2017.

Currently, Israeli citizens have a considerable fewer number of US Visa options when compared to nationals of many other Countries.  There exist an E1 Treaty Trader visa especially issued for businesses that engage in a substantial trade between the United States and Israel.  Despite that, unfortunately, fewer businesses tend to be able to qualify for the E1 visa compared to the E2 visa.

Getting access to the E2 visa for Israeli nationals has seen a significant number of ‘false dawns’ in the past years. But, in June, 2012 the former US president, Barack Obama, was the one to place the country of Israel on a list of nations eligible for non-immigrant E2 treaty investor visas. Then, after three years, in 2015, it was widely reported that the E2 visa would finally be made available to Israeli entrepreneurs and their employees.

Unfortunately, it seems the efforts between the United States and Israel to reach an agreement has stacked. Now, Israeli citizens can only hope for the best when October comes and see whether this issues will get a real and concrete solution or not…

Previous Learn everything about: Green Card for Children Application
Next Get a Green Card through Self Petition