Obama is urging legal immigrants in the U.S. to become naturalized 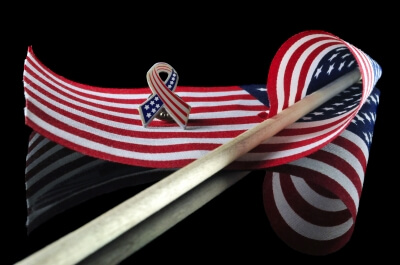 More than 13 million people in the United States are lawful permanent residents and eligible to receive U.S. citizenship. The Obama administration has launched a program that aims to encourage green card holders to become naturalized and at the same time to ease their way toward full citizenship.

Through the initiative called “Stand Stronger”, President Barack Obama has made several public appearances in which he has urged legal residents to become U.S. citizens and gain the right to vote. Most of them are from Latin America and Asia, and the launch of the campaign just before the 2016 presidential elections is not a coincidence, knowing that Hispanic and Asian population tend to vote for the Democratic Party.

Several measures were taken in order to make the process easier. U.S. Citizenship and Immigration Services have expanded their mobile assistance to rural areas, more online tools were added to help residents prepare for the citizenship exam, and the naturalization fees can now be paid with credit cards. 8.8 million permanent residents could become U.S citizens by the end of 2016.