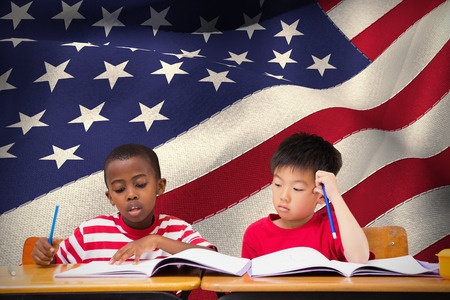 Illegal immigrants may soon be teachers, pharmacists and dentists in New York. The state’s Board of Regents has voted to adopt new regulations allowing individuals granted executive amnesty — via President Obama’s 2012 Deferred Action for Childhood Arrivals program — to apply for teacher certification and other professional licenses.

According to the Department of Education, once the policy is finalized, following a public comment period, illegal immigrants granted DACA will be able to apply for and obtain professional licenses.

While most conservatives are strongly opposed to the plan, many Democrats and free market advocates are in support.

School districts in other states, such as Texas and Colorado, allow undocumented immigrants to become licensed teachers.

In New York, the Board of Regents maintained in a statement that “most of these individuals have no current mechanism to obtain legal residency, even if they have lived most of their lives in the U.S.”