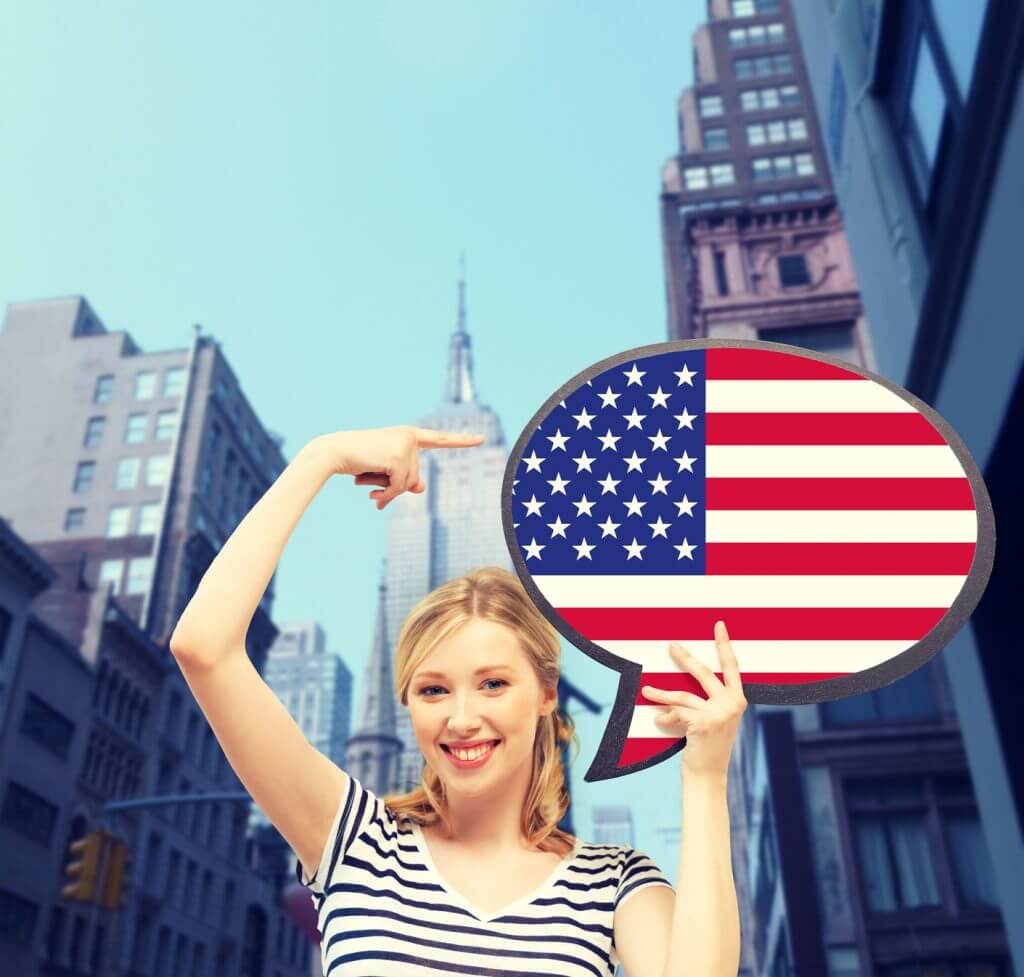 Being a country of immigrants, is not a big surprise why a large number of languages are currently being spoken in United States.
Before gaining the independence, United States were a British colony and Great Britain, today is still the origin country of most of the population living there. Even though a majority of US citizens speak English, or at least have some basic knowledge on this language, a large number of other languages are spoken by millions of people as their mother tongue or primary language.

Did you know that currently, over 311 different languages are being spoken in United States? Also, another interesting fact is that US don’t have an official language!

The language being used for regulations, official documents, laws etc. is American English. Spanish is the second most used language in States. That’s because Mexico and other Latin American countries have given their major contributions and have influenced almost all parts of today’s US culture.

People from Latin America are the predominant immigrants leaving as US citizens. English and Spanish take the first and second place on the list of languages spoken today. Followed by Chinese and French. Other languages largely spoken are: