New process to speed up visa approval for military dependents 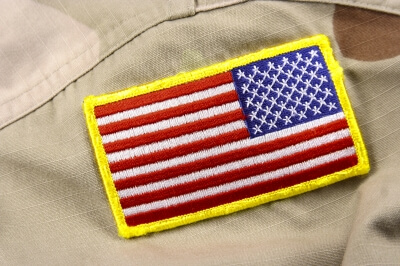 Service members’ foreign families will be able to obtain their green card much easier and faster thanks to some changes announced by the U.S. Citizenship and Immigration Services earlier this month.

Under the recent revisions, overseas service members with non-U.S. family members and who receive permanent change of station orders can submit an I-130 immigrant visa petition directly to the U.S. Embassy or consulate general in the country they are temporary detached. Previous to the changes, applicants had to submit their forms to the central USCIS facility in Chicago. Officers there would then send the petition to a regional office for approval, and the process could take up to a year, too long given that some service members were expected to transfer back to the States in a few months.

The process is now expected to take no more than a couple of months. However, U.S. Embassies and consulates have authority to decide whether they will accept these immigration forms based on workload. The immigrant visa petition is the first step towards obtaining a green card.

Start Here
2015-09-30
Cristina
Share
Previous Median wages are still rising in some parts of the U.S.
Next Top 10 fun jobs that pay well