Nebraska is giving work licenses to thousands of immigrants

News Comments Off on Nebraska is giving work licenses to thousands of immigrants 1,532 Views 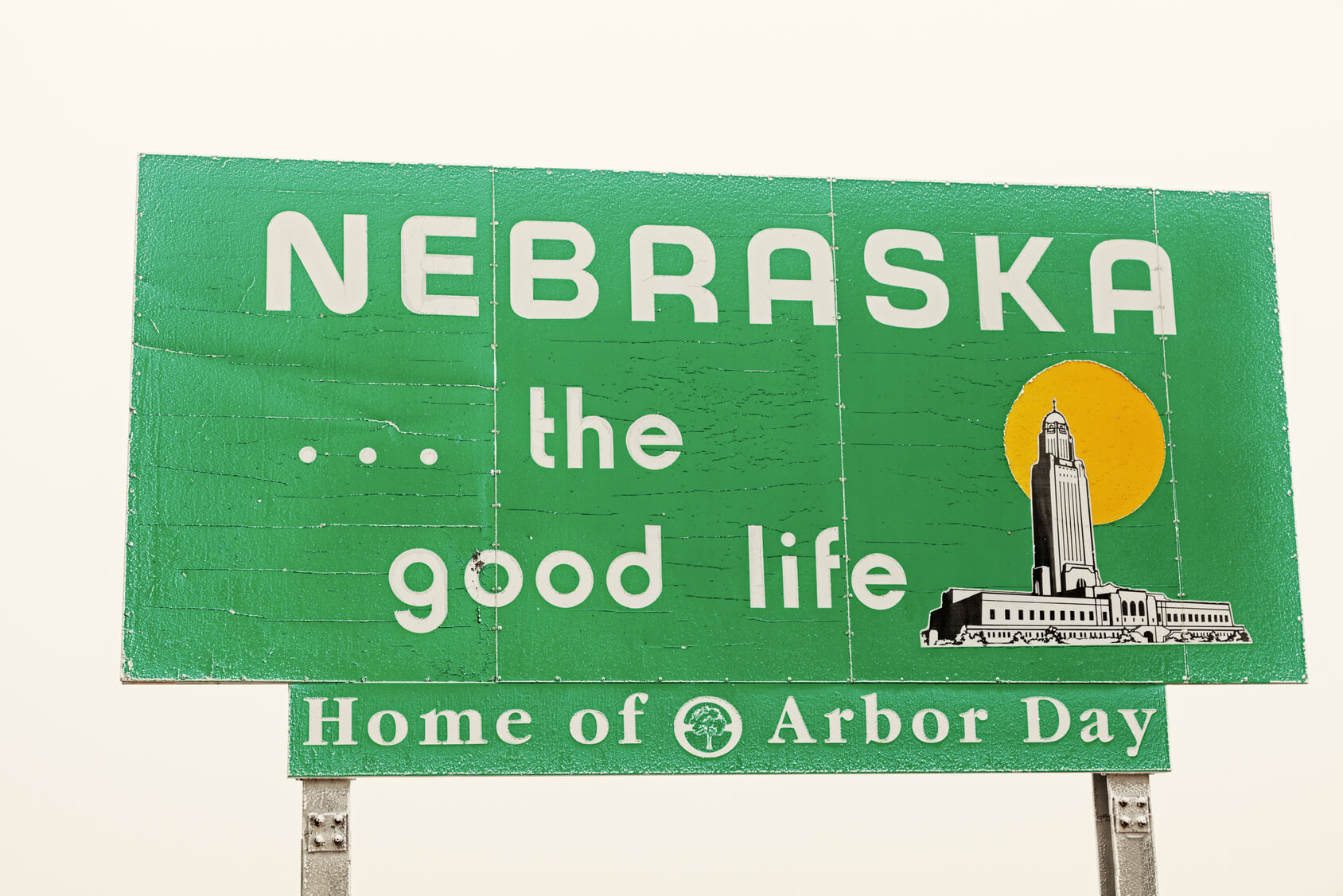 The state of Nebraska will give work licenses to immigrants who arrived in the U.S. illegally so that they can practice at least 170 occupations. The law which has just recently been adopted applies to immigrants who received lawful status under President Obama’s deferred-action policy in 2012. According to data from U.S. Citizenship and Immigration Services, Nebraska has around 5,200 youth who qualify under this measure.

Work licenses apply for a large number of professions, from electricians and educators to pharmacists and workers in health care. According to some of the law’s supporters, this will bring benefits to small and large businesses alike. Nebraska has a very low unemployment rate, at 3 percent, and has dealt over the past years with a skilled workers shortage in sectors such as nursing and manufacturing. The newly adopted law will allow foreign workers to profess in these fields legally and, as a consequence, will keep young professionals within the state’s boundaries so that they can contribute to the economy.

Nebraska is not the first state to grant work licenses to immigrants who have entered the U.S. illegally. States such as Florida, Illinois, California, and Nevada have passed similar measures.

2016-04-25
Cristina
Share
Previous California will provide medical care for children in the US illegally
Next Study: The US needs more skilled immigrant workers