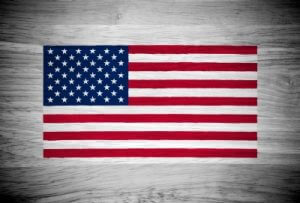 There are 18.8 million veterans in the United States, according to the latest data from the Migration Policy and 2 million of them or 11 percent have an immigrant background. Approximately 1.5 million have at least one immigrant parent and about 511,000 are foreign-born. These numbers demonstrate, once again, how immigrants have shaped the American history.

According to the U.S. Citizenship and Immigration Services, immigrants accounted for 20 percent of the 1.5 million service members who fought in the Union Army in the 1840s, during the Civil War.