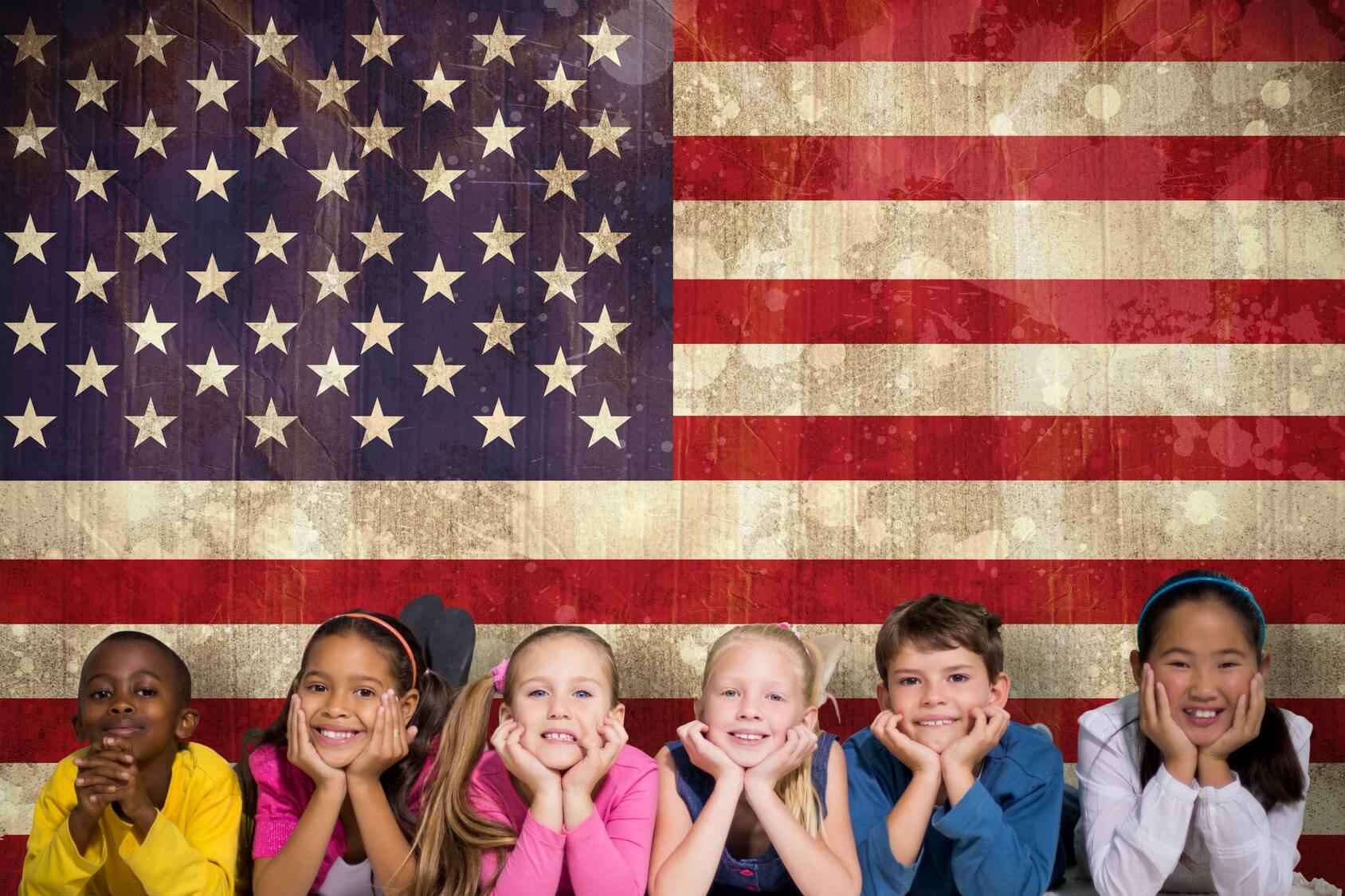 The most recent report from the Migration Policy Institute found that nearly one in every 14 children in the United States resides with a parent who doesn’t have legal status. It is estimated that between 2009 and 2013, 5.1 million children under the age of 18 lived with at least one undocumented immigrant. They accounted for 7 percent of the total population of children in the country.

Among children with illegal parents, 4.1 million, or 79 percent, were born in the U.S. and therefore were U.S. citizens. Other 959,000, or 19 percent, didn’t have legal status themselves. The difference of two percent had temporary visas or were green card holders.

2016-05-29
Cristina
Share
Previous Most of the foreign students in the US are male
Next US public lands generate 25,000 jobs