Multiple signs of economic improvement in the U.S. 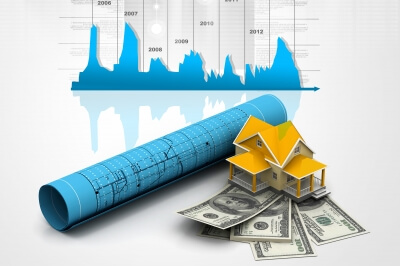 A recently published economic report points that both the U.S. job market and the housing market show consistent signs of improvement. On one hand, the number of Americans filling up unemployment benefits claims remains at its lowest level in four decades. The number of jobless claims last week reached 259.000 nationwide, and economists say that as long as it remains below 300.000, it means that the labor market is staying strong.

On the other hand, the home building industry has seen a growing demand over the last few months. According to the National Association of Realtors, home sales increased 4.7 percent in September from August.

In addition to this report, other statistics suggest that the U.S. economy is on the right track. A survey conducted by the American Institute of Certified Public Accountants, for instance, shows that the American’s personal financial satisfaction has improved over the past months and that the U.S. domestic demand is still high.