Most US naturalized immigrants live in California 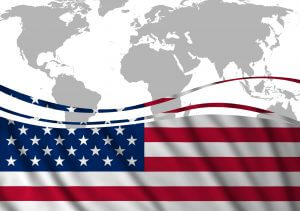 Naturalized citizens also earn more money than noncitizens and they even have higher median household incomes than the U.S.-born citizens. In 2014, naturalized males had an average income of $50,343, almost $20,000 higher than the noncitizens. Naturalized women working full-time had a median income of $40,585, whereas noncitizen women earned $25,231 a year. Also, 65 percent of new citizens owned a home, the same percentage as the U.S.-born citizens.