Most of the undocumented immigrants in the US are here working 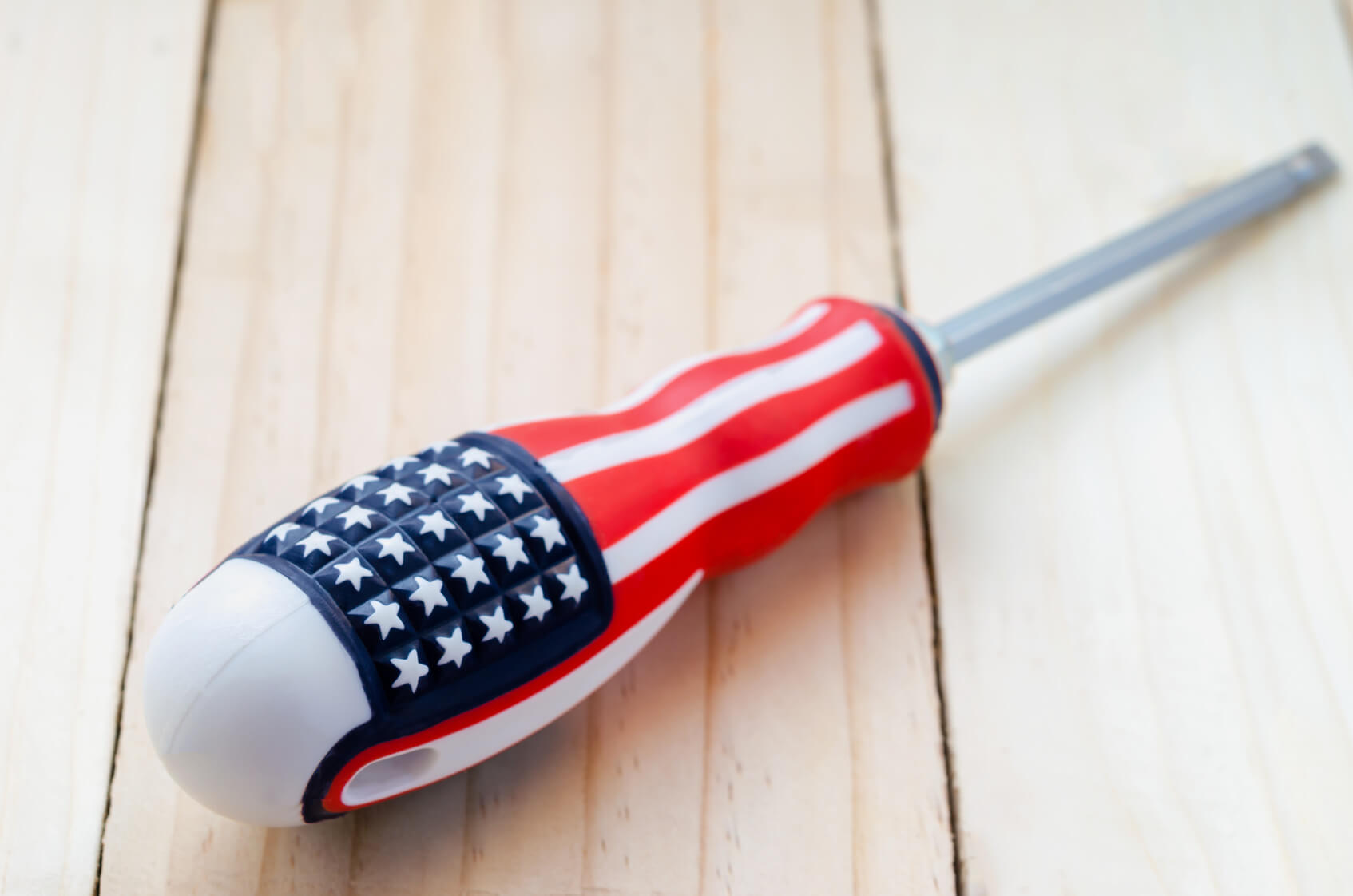 There is a consistent amount of data showing that undocumented immigrants contribute to the U.S. economy, mostly by paying taxes, regardless of their legal status in the country, and other studies have focused on their active contribution. A new report from the Bank of America Merrill Lynch found that in 2014 undocumented immigrants had a labor participation rate of more than 70 percent, almost 10 percentage points higher than the participation rate for the overall U.S. population (62.9 percent).

According to a previous study from the Pew Research Center, there are several industries where unauthorized immigrants make a large share of the workers. In 2012, 26 percent of the people working in farming, fishing and forestry were undocumented immigrants. In building, ground cleaning and maintenance they made 17 percent of the overall workforce. In construction and extraction, unauthorized immigrants accounted for 14 percent of all workers, 11 percent in food preparation and serving, and in production 9 percent.  In transportation and material moving they made 7 percent of all employees.

2016-07-10
Cristina
Share
Previous US economy adds 287,000 jobs in June, exceeding expectations
Next Faster immigration clearance for travelers from Singapore to the US