More Latin Americans are interested to invest in the U.S. 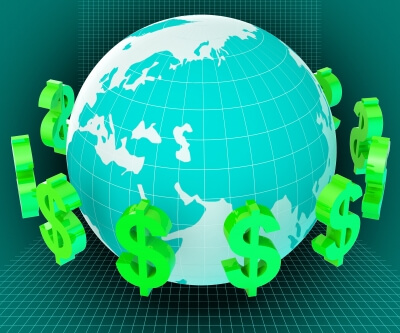 The Chinese are not the only ones interested to invest in the U.S., although they make up for the largest share of applicants for the EB-5 visa, also known as the Investors Visa. Lately, Latin Americans have started to look at this program as the most viable way of leaving their countries, most of which are politically unstable and don’t offer as many opportunities as the U.S.

The number of Latin Americans investors has gone through the roof over the last years. In 2008, for example, there were only 28 investors, whereas in 2014, their number has gone up to 283. According to data provided by the U.S. State Department, Mexico and Venezuela are top countries for the EB-5 visa, but investors from Brazil, Chile and Argentina are also interested in immigrating to the U.S. through this program.

Last year, 10.667 visas were handed out, as opposed to 793 in 2007. Immigration authorities anticipate that the program will reach its annual limit by the end of this month.