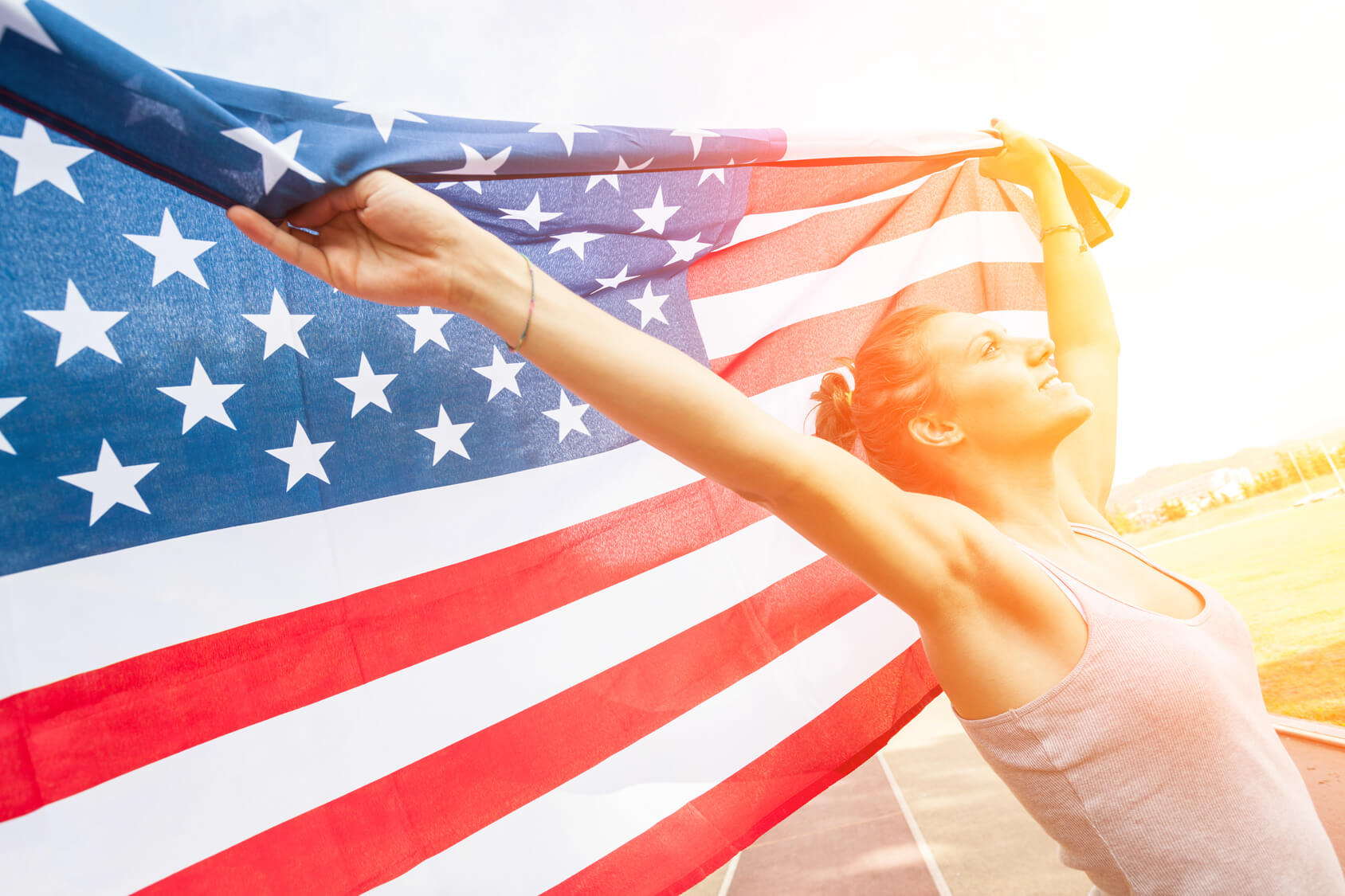 The group of people aged 18-34, representing the so-called Millennials, now number 75.4 million, according to a report released earlier this month by the U.S. Census Bureau. This number places them above the Baby Boomers, population aged 51 to 69 in 2015, which account for 74.9 million people. Statisticians project that Generation X, meaning individuals aged 35 to 50, will also surpass the Boomers by 2028. So far, Baby Boomers have made up the largest age segment in the U.S.

One of the reasons why the Millennial generation has grown so much is that more young immigrants enter this segment of age. As immigration will continue to add more numbers to this group, specialists estimate that Millennials will reach 81.1 million by 2036. By 2050, the group’s dimensions will start to reduce to 79.2 million. The Generation X will also continue growing in the following years and they will hit 65.8 million in 2018.

2016-05-11
Cristina
Share
Previous Businesses owned by immigrants employ one in 10 American workers
Next Top ten immigrant cities in the U.S.