Jobless rate in the U.S falls to 9-year low 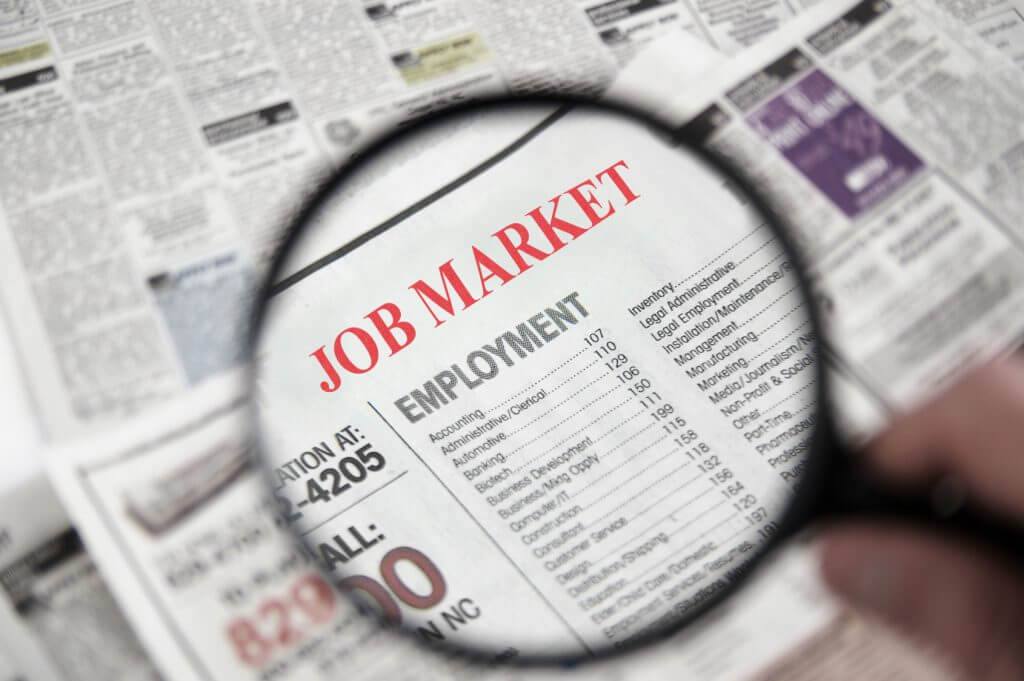 The data showed that 4.52 million Americans who entered the labor force got jobs in November, up 575,000 from October. This is the biggest monthly increase since 1990.

The unemployment rate fell from 4.9% to 4.6%, lowest since August 2007 because more people found work, but also because the labor force shrank as more people retired.

Economists had forecast payrolls rising by 175,000 last month and the unemployment rate remaining unchanged at 4.9 per cent.