Is United States Still Among the Top Countries to Immigrate? 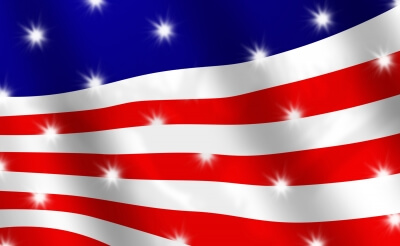 The recent influx of immigrants from mostly war torn countries in the Middle East especially towards Europe put countries like Germany and Canada in the limelight as the most immigrant friendly countries. The news around the immigration hype in Europe overshadowed the United States immigration. The gesture of German and Canadian governments for asylum seekers and immigrants especially from Syria is a good sign, but United States still is the leading country in the world in terms of yearly immigrant influx.

According to the OECD data, with more than 1050 thousand immigrants entering into the United States each year, the country is still the number one priority for immigrants from around the world. In terms of numbers of immigrants, United States is followed by Germany, Spain, United Kingdom and Japan. More than one-fifth of the global immigrants choose United States as their favorite country to relocate. As the number of applications is more than any other country in the world, the competition is also tough with a high rate of refusals.

Even though, the immigration reforms are still stalled due to internal politics, but the country still needs highly skilled people like engineers and experienced people from tech industry. The competition is tough but highly skilled engineers, doctors, health care specialists and technicians have a brighter chance for American Immigration.

With most of the world’s top universities in the country, America offers quality education options for children of immigrants often not possible in their home countries. Better health care facilities, rule of law, strong institutions, availability of work and better life quality still makes it number one choice for many immigrants. Even though, United States is not as open towards asylum seekers as Germany and Canada, but the country is still looking for a large number of skilled professionals. On the other hand, Obama is also pushing for larger role from United States to absorb the influx of needy immigrants from war torn countries in the Middle East.

Build a new life in the U.S
Start Here

2016-01-26
Editor
Share
Previous 14 US states increase the minimum wage in 2016
Next What do Immigrants Like the Most in America?