Indians living in the US sent $11.2 billion to their families back home 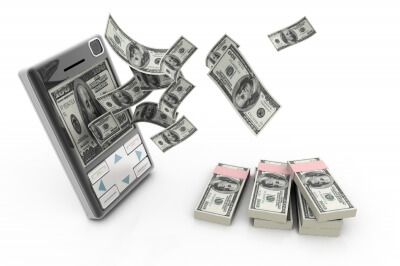 90 percent of Indians living in the United States send money to their families in India, according to a survey from an international money transfer firm. In 2014, they sent no less than $11.2 billion, accounting for 16 percent of all remittances that Indians living in other countries have sent back home.

According to the Pew Research Center, the annual household income for Indian families in the U.S. is $88,000, 77 percent higher than the overall average of U.S. population. Even so, Indians have reported that in order to support their family members in India they had to work overtime. 44 percent of respondents said they work between one and ten hours over their mandatory 40 hours per week, 10 percent said they need to work between 51 and 60 hours per week, and 3 percent work more than 61 hours. In terms of wages, most of them feel that are paid what they expected.

According to data from the Ministry of Overseas Indian Affairs, 2.25 million Indian-born people live in the U.S., making the States home to the world’s largest Indian diaspora.

Start Here
2015-12-19
Cristina
Share
Previous The US workforce projected to grow 6.5 percent by 2024
Next US Study: Pursuing a PhD can help you earn higher salaries