In nine US states, Indians make up the largest naturalized group 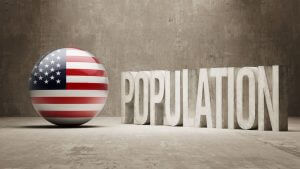 There are many reports indicating that China and India have started to send more immigrants to the United States than Mexico, which has held the first position for several years in a row. While Hispanics still make up the largest naturalized groups in the central and western areas of the U.S, recent data from the U.S. Department of Homeland show that Asians are starting to grow roots in many states, and especially in the eastern half of the country.

Almost one million immigrants become naturalized U.S. citizens each year, and in recent years Indians have been a constant presence in the naturalization ceremonies. According to data from the U.S. Department of Homeland, from 2003 to 2013 the number of Indians who became citizens almost doubled to about 60.000 people every year. Around half a million Indians became U.S. citizens over a decade.