Immigrants make up 18 percent of the science and engineering workforce 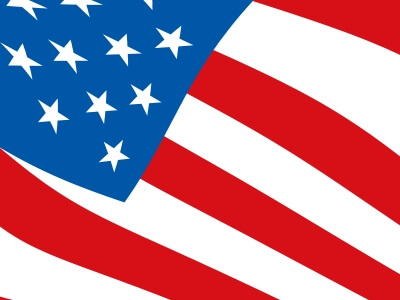 The number of immigrant scientists and engineers went from 3.4 million to 5.2 million in just a decade, from 2003 to 2013. According to data from the National Science Foundation, non-U.S. born specialists now make up 18 percent of science and engineering workforce. 63 percent of them are naturalized citizens, 22 percent are permanent residents and 15 percent are temporary visa holders.

In 2013, over 80 percent of non U.S.-born scientists and engineers were employed, with the largest share working in computer and mathematical sciences. The study also found that immigrant specialists were more likely to obtain a post-baccalaureate degree than their U.S.-born peers: 32 percent had a master degree and 9 percent had a doctorate.