How immigrants fuel the U.S economy 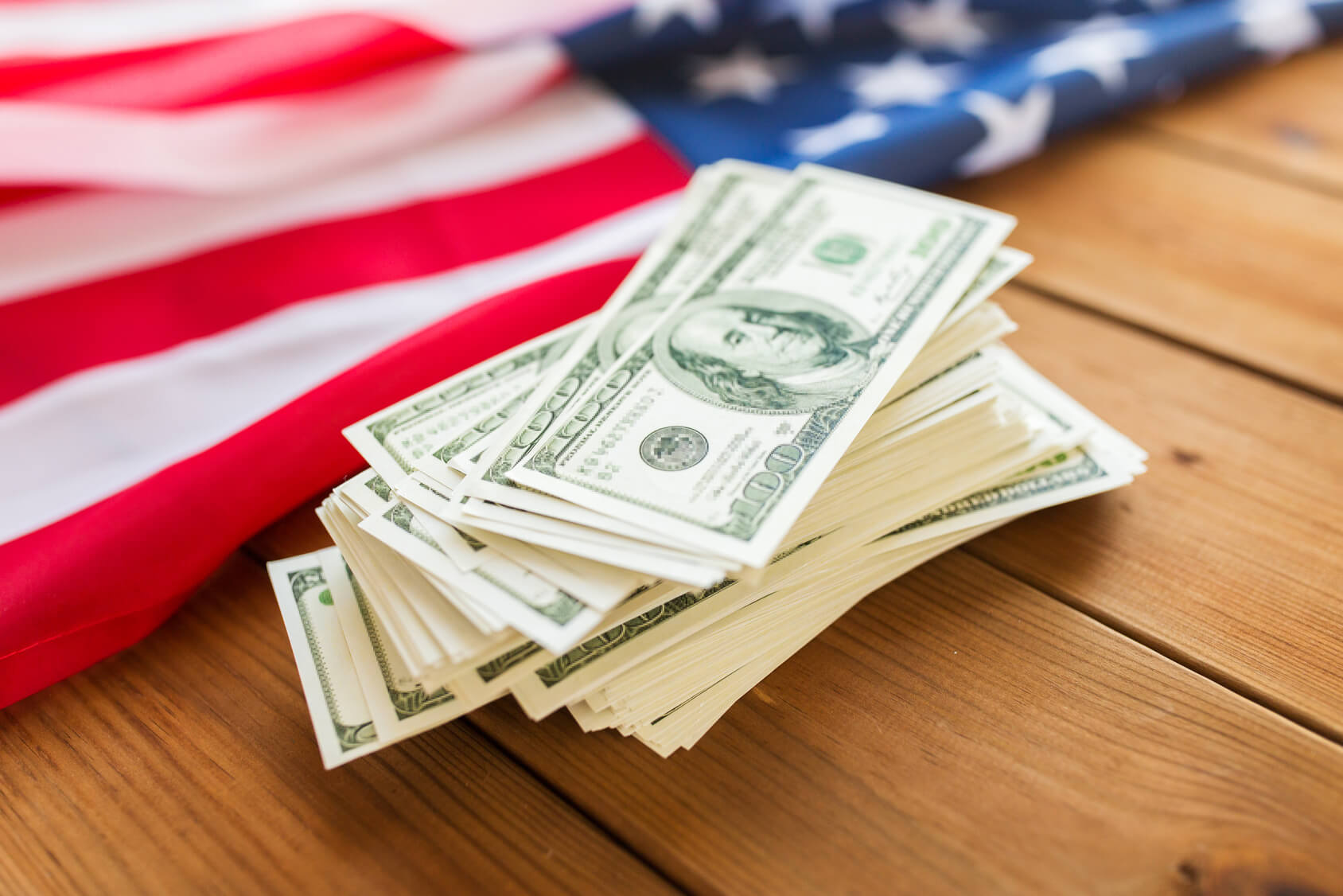 Immigrants are one essential part of what United States represent today. Their potential contribution is something no one can deny or underestimate. Being the biggest multi ethnic country in the world today, U.S government, through many years, has worked in creating programs and regulations which make all immigrants feel equally treated in every social and economic aspect.  Especially when still in process to become an U.S citizen. Below you can find the main areas immigrant’s contributions seem to be a great deal into making the U.S economy stronger…

Despite some claims that immigrants just add the number of people United States has to take care of, the truth is quite the opposite. Immigrants have shown a great business spirit and intellect. They are creators and part of some of the largest and powerful business opened in United States today. Immigrants spent a lot of money not only for paying the rent and buying food, but to study and create some better opportunities too. According to some studies, U.S immigrant’s children are the one to do better than anyone else at school.

This brings us to another important area on which immigrants contribute. They fill some of the many job market needs that U.S is facing these years, with experts. Did you know that the largest number of engineers and computer science experts that are currently working in United States belong to an ethnic community? And these are just a few areas. They do also equally share with others the health care industry and education.

Previous What is U.S citizen fiancé K1 Visa
Next How does the U.S Diversity Visa Program works?