Have you seen Lady Gaga performs at Super Bowl 2017 halftime? 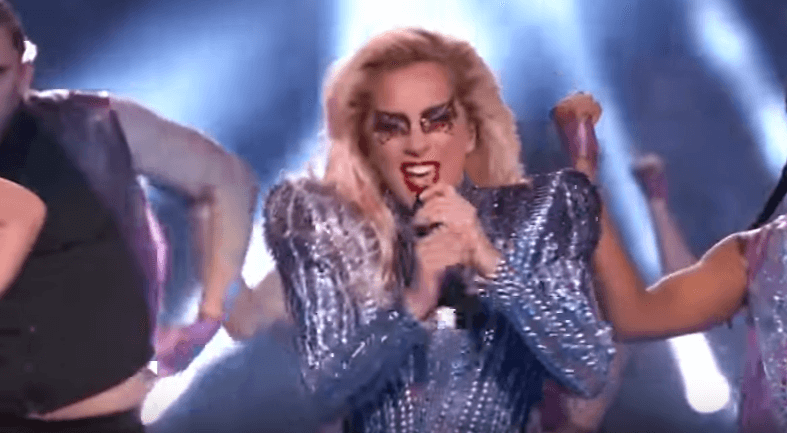 Lady Gaga kicked off her amazing Super Bowl performance on the roof of the stadium in a dramatic halftime show. She opened her set with a plea for “liberty and justice for all”, before jumping onto the stage below.

The New England Patriots are the Super Bowl champions once again. They beat the Atlanta Falcons 34-28 in overtime in Houston.

For the Patriot’s quarterback Tom Brady it was a outstanding ending to a season that ended in redemption and possibly cemented his position as the greatest player of all time.

Brady had missed the first four games of the season due to a suspension. On his return, he led the Patriots on a charge towards their fifth Super Bowl title in remarkable circumstances.