Half of Syrian immigrants in the US have undergraduate degrees 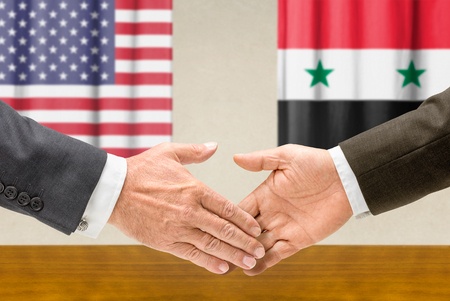 2,300 Syrian refugees have been admitted in the U.S. since the beginning of the war, according to State Department data, and the Obama administration plans to welcome 10,000 more during the 2016 fiscal year. Overall, there are about 80,000 immigrants of Syrian origins currently living in the U.S. Despite the political discussions around the topic, numbers show that, so far, Syrians have brought their fair share of contribution to the national economy.

According to demographers at the American Enterprise Institute, about half of Syrians immigrants hold an undergraduate degree, and nearly a quarter of them have graduate and post-graduate degrees. Their high level of education permits them to find jobs which pay well and statistics from the Census Bureau show that employees with Syrians origins have an average annual income of $67,000 per household, $15,000 more than the overall average of $52,000. Most of them work in management, business, science and art occupations, 27 percent work in sales, 11 percent are employed in the services sector, 10 percent work in production or transportation and other 3 percent have construction jobs or work in natural resources. Home ownership rates are also higher for Syrians, at 69 percent, compared to the national level of 64 percent.