News Comments Off on Foreign students in Illinois could receive financial aid 2,382 Views 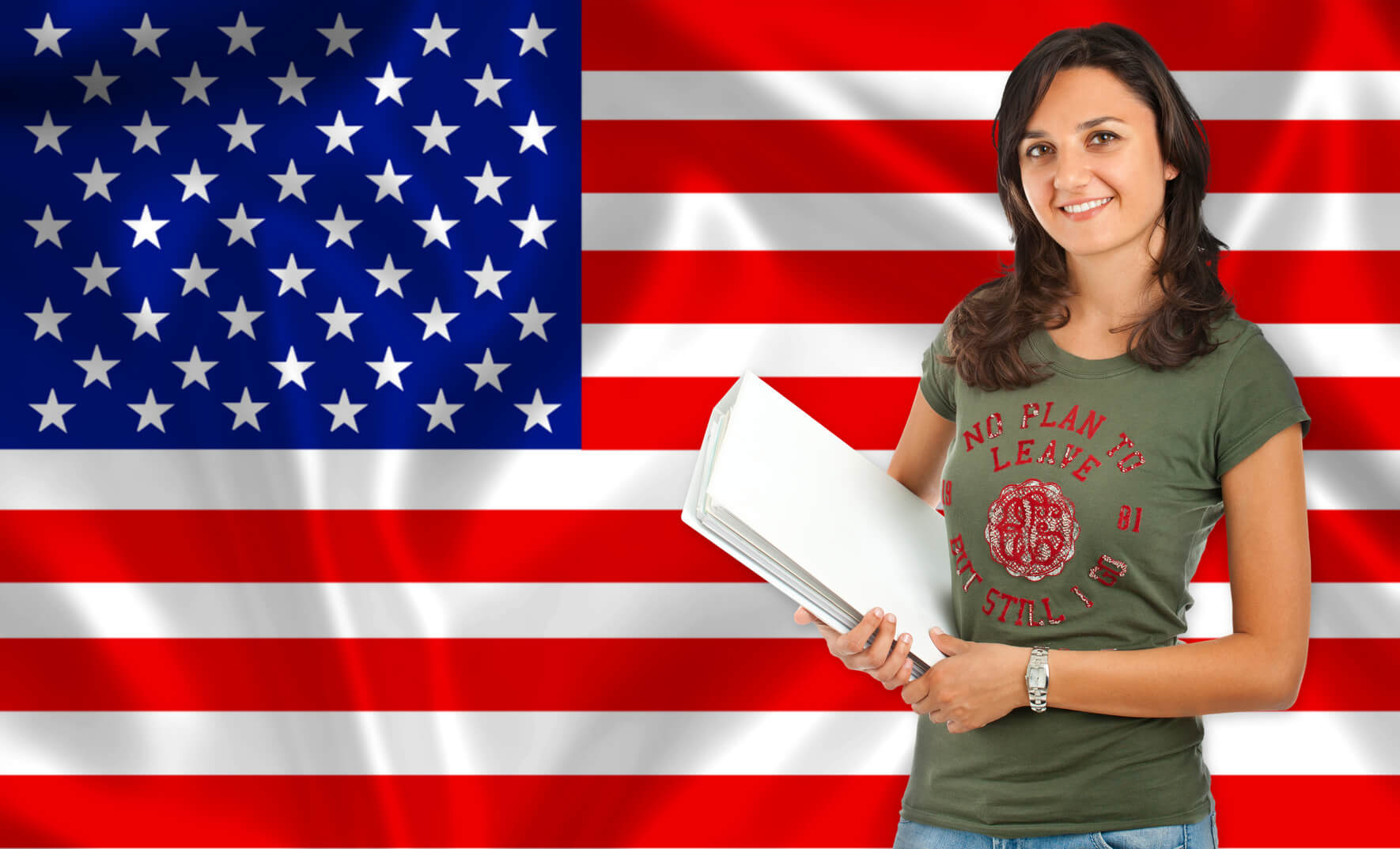 Students who live in the US without legal status generally don’t qualify for state or federal financial aid. However, several states have implemented bills that allow hard working foreigners to benefit from scholarships or programs in order to cover their tuition fees. California, Washington, Texas, New Mexico, Oregon and Minnesota are among those who offer financial support to students living in the US illegally. Other states allow foreign students to qualify for their in-state tuition.

Illinois could complete this list in the near future thanks to a bill that’s waiting for approval. If the legislation passes, around 1,500 students might receive help to complete their education. In order to qualify for financial aid, candidates would have to graduate from an Illinois high school and to commit to pursue legal status in the U.S. This aid applies for any of the state’s four-year colleges.

There are roughly 144,000 students attending college in Illinois.

2016-04-30
Cristina
Share
Previous Survey: Majority of Americans want undocumented immigrants to stay in US
Next High demand for US investment visas