Factory Jobs Make their Way Back to the US 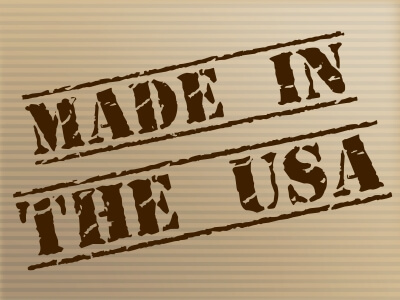 Factory jobs are slowly trickling back to the US, as more factories are opening shop to provide jobs to many American workers.

A case in point is the city of Thomaston, a rural town located about an hour from Atlanta.
In the late 1990s, this town was a textile manufacturing hub with six major mills providing bed sheets, towels and more to the hotel and retail industries.
However, by 2001, all these mills were gone as the jobs were outsourced to cheaper destinations.

Today, textile companies are investing millions of dollars to setup textile manufacturing mills again to cater to the needs of companies like Marriott International that has announced that it will procure towels for all its hotels only from American mill companies.

Other retailers like Wal-Mart and GE have also pushed for products made in America, and all this demand has led to a revival of factory jobs within the US.

This revival is backed by Fed data that points to the growing rise in the quarterly output of the manufacturing industry since 2009. In fact, this report shows that manufacturing has grown by 35 percent since mid-2009, and has added 650,000 jobs.