Everything you should know about Donald Trump’s Muslim Ban 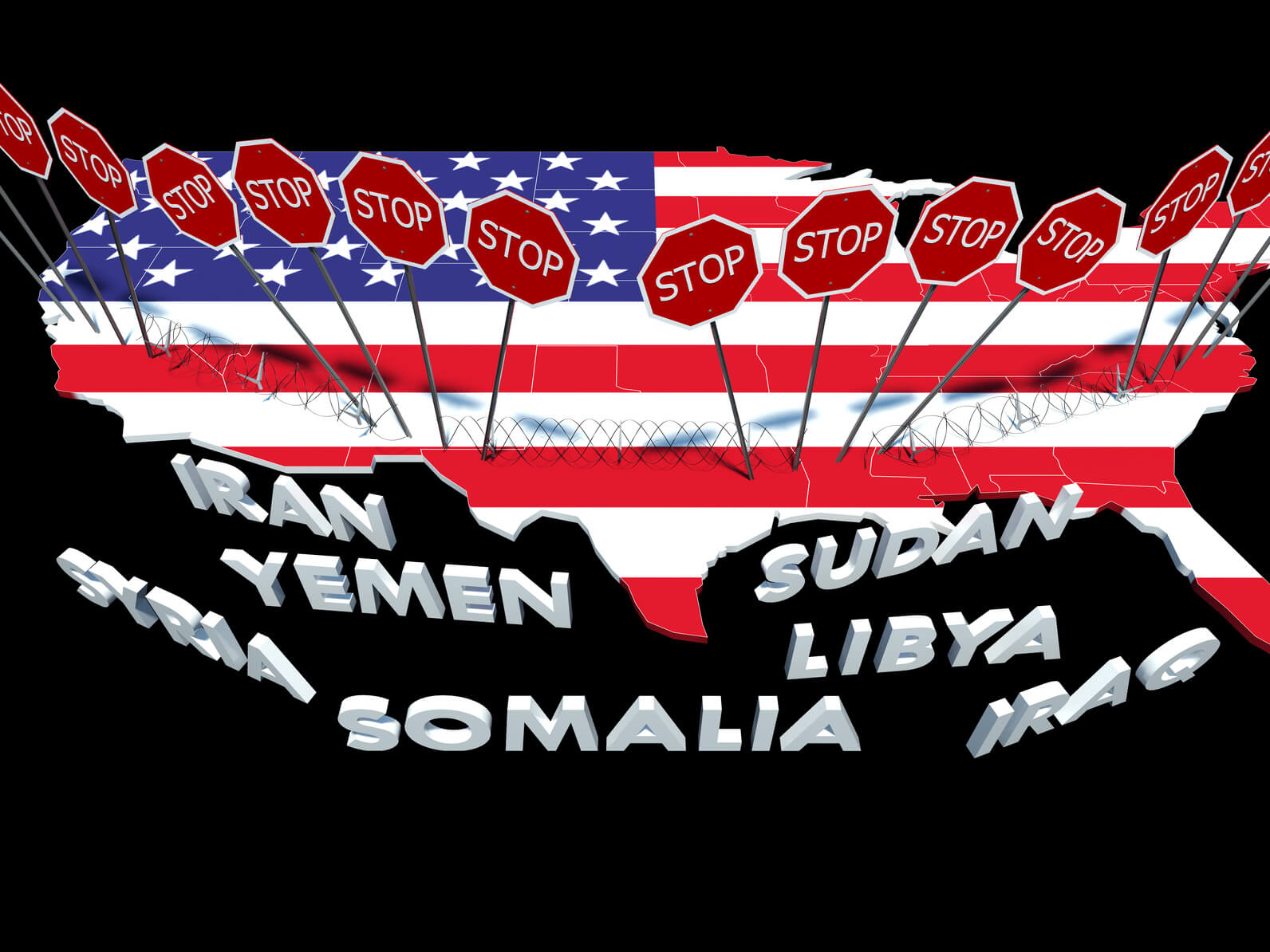 As you might already know, Donald Trump has signed an executive order to ban all travelers from seven Muslim countries for 90 days. Also, the new elected president has banned Syrian refugees and suspended the U.S refugee programme for at least 4 months. This order, according to president Trump, is supposed to keep all radical Islamic terrorists out of the United States and keep the country as safe as possible.

Who does this order affect?

This executive order doesn’t actually name any country whose citizens are banned. It only refers to a statute which applies to seven countries with the majority of Muslim citizens. These countries are Syria, Somalia, Libya, Sudan, Iran, Iraq, and Iraq. The ban includes also the dual citizens. Diplomats are the only category of people who are exempt from this ban. This ban also includes the legal U.S citizens, holders of green card. Even though green card holders are not specifically mentioned in the executive order, there have been endless and different reports indicating these people are actually banned.

What does this ban mean?

This ban reduces the total number of refugees which are allowed to enter the United States in 2017 from over 110,000 to 50,000. It also gives some preferences to accept the Christian refugees from the Middle East over the Muslim ones. Most importantly, this ban completely suspends the U.S Syrian refugee programme which accepted more than 12,000 Syrians in the last year.

According to many law organs and also, New York Times experts, the “Muslim ban” order is actually a legal thing to do.

Well, this isn’t quite clear yet. Many opponents of the extreme vetting say that they are ready to launch a legal challenge on two essential fronts:

Previous Airbnb is offering free housing to all refugees, students and green card holders
Next Tech giants are composing a letter about immigration ban