California jobs growing faster than in the rest of the country 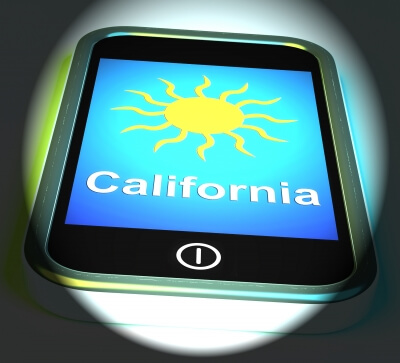 California was not named the Golden State for nothing. Although it was seriously hit by the 2008 Great Recession, the state is now recovering faster than the rest of the U.S. Employers in California added 41,200 new jobs in October, which means that the hiring process is growing at a 50 percent higher pace than the country taken as a whole. Nationwide, jobs have been growing at 1.8 percent, whereas in California the growing rate has been 2.9 percent.

The unemployment rate has been decreasing steadily over the last 12 months from 7.2 percent to 5.8 percent. Moreover, according to the California Employment Development Department, from February 2010 to October 2014 almost 300,000 people found jobs in the state. San Mateo County had the lowest jobless rate in October, at 3.2 percent, Marin County was second lowest at 3.3 percent, and San Francisco was at 3.4 percent.

The San Francisco Bay Area is responsible for providing the highest number of jobs, with 40 percent of the state’s job gains being located in this area.