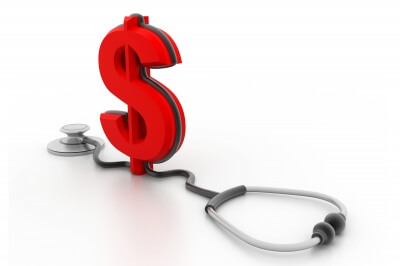 According to a government projection, by 2024 annual health expense will reach $5.43 trillion, meaning a 5.8 percent growth from where we are now. The gain comes primarily from the increased number of citizens with health insurance due to Obamacare, older population moving into the Medicare system, as well as to a strong and solid economy, partially encouraged by intensified use of health care goods and services.

National authorities also predict that the rate of health spending will grow by an average of 5.3 percent between 2016 and 2018, and it will then speed up through 2024.

In terms of budgetary shares, in 2013 health spending accounted for 17.4 percent of the Gross Domestic Product, whereas by 2014 it will account for 19.6 percent of GDP. In other words, nearly $1 in every $5 spent in the U.S. will be on health care, whether it’s insurances, hospitalization, drugs or any other service or product related to health.

2015-08-21
Cristina
Share
Previous New York: A chair made by immigrant hands for Pope Francis
Next The fastest-growing immigrant cities in the U.S.