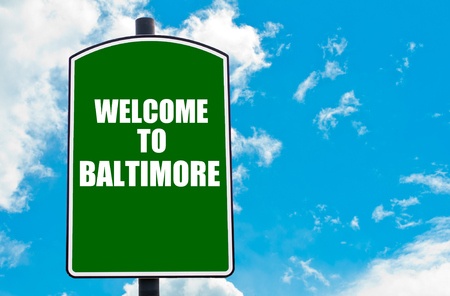 Despite political controversies around immigration, studies show that many U.S. cities are, in fact, looking for ways to attract and retain new immigrants as part of their plan to revitalize local economies. Researchers at University of Southern California along with The Americas Society found that several municipal leaders are developing strategies to better integrate immigrants, by offering them support to learn the language, find jobs and housing and by diminishing tensions between newcomers and long term residents.

Since 2014, Baltimore is a “sanctuary city”, in which no authority can ask people for proof of their immigration status and this is just one step in the administration’s plan. The municipality, alongside local companies and nonprofit organizations, provides translation and document preparation services for immigrants, facilitates employment for new incomers and helps them buy homes. There are also opportunities for immigrants who want to start their own businesses by offering them loans of $5,000 to $50,000.

And these efforts seem to be working. According to census data, about 10,000 new immigrants have arrived to Baltimore from 2010 to 2014.

Start Here
2015-12-23
Cristina
Share
Previous Immigrants more likely than U.S.-born to work in leisure and hospitality
Next US expects gains in IT jobs