An American Hero: The Amazing Story of Simone Biles 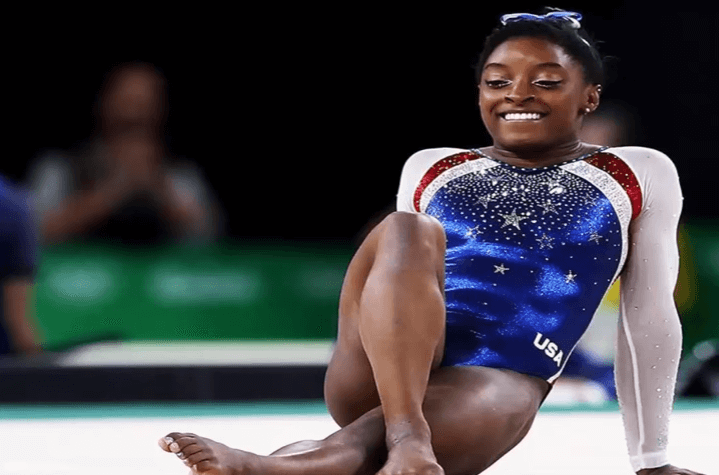 The incredible story of an American hero: Simone Biles , a 19-year-old gymnast for Team U.S.A., is already the most decorated gold medalist in world championship gymnastics history. In Rio, she is a favorite to bring home as many as five gold medals!

Biles is able to perform routines in a level that other gymnasts could only dream about. Some of her moves are so complex, that they were named after her.

But her life was not always so glamour. Simone was born on March 14, 1997, in Columbus, Ohio. Her birth mother, Shanon Biles, was unable to care for her or her other children due to her drug and alcohol addiction.

Shanon’s father and stepmother, Ronald and Nellie Biles, who had two nearly-adult sons, began temporarily caring for Shanon’s children in 2000, ans in 2003 the couple officially adopted the two youngest children, Simone and Adria.

What an amazing athlete and what an inspired story of American success!

Build a new life in the US!
Start Now!

2016-08-14
Editor
Share
Previous Report: 11.5 million Mexican immigrants living in the US
Next Immigration is the best way to fight crime