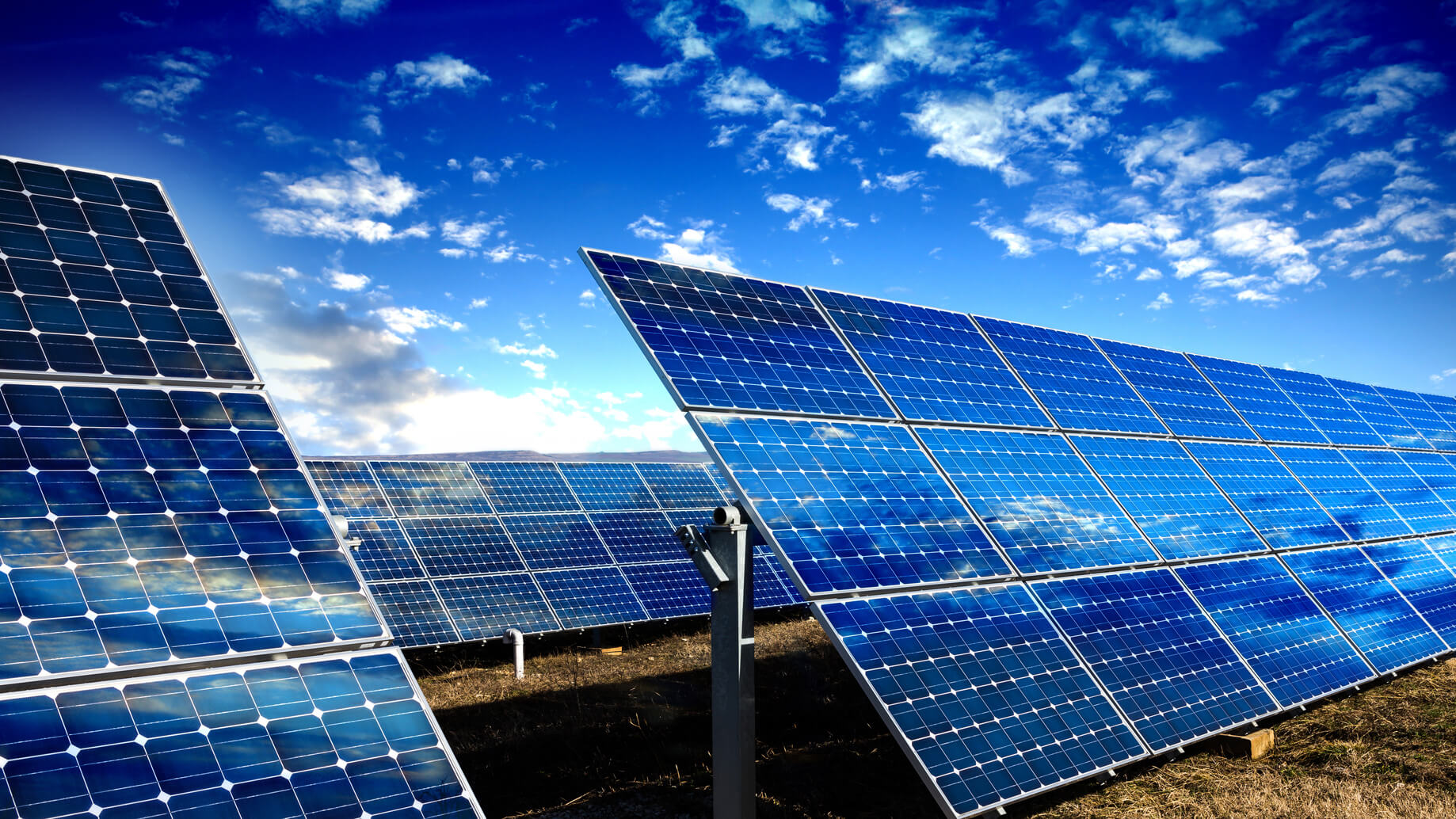 Solar energy is the energy of the future as it is renewable and available in plenty. America is leading the way when it comes to solar panel installation, and here are the ten major cities driving this revolution.

The top three cities that have the highest solar installation are in the sunny southwestern belt, and they are Los Angeles, San Diego and Phoenix. With plenty of sunshine and friendly government policies, it’s little doubt that these three cities are at the top of the list.

The cities in the fourth and fifth place are Honolulu and San Jose, which again are cities that get more than enough sunshine all through the year.

In the sixth position is Indianapolis and in the eighth position is New York, the only two cities that are in the northern part of the country. These two cities have some of the best solar policies as the state government is making a big push to make the most of the limited sunshine that these cities get through the year.

The remaining cities are also in the southern part of the country, with San Antonio in the seventh position, Albuquerque in ninth and Las Vegas in the tenth positions respectively.

2016-04-11
Cristina
Share
Previous US Economy is not a Bubble, says Fed
Next America’s Best Car Brands