America beckons you with more than 5.6 million job openings 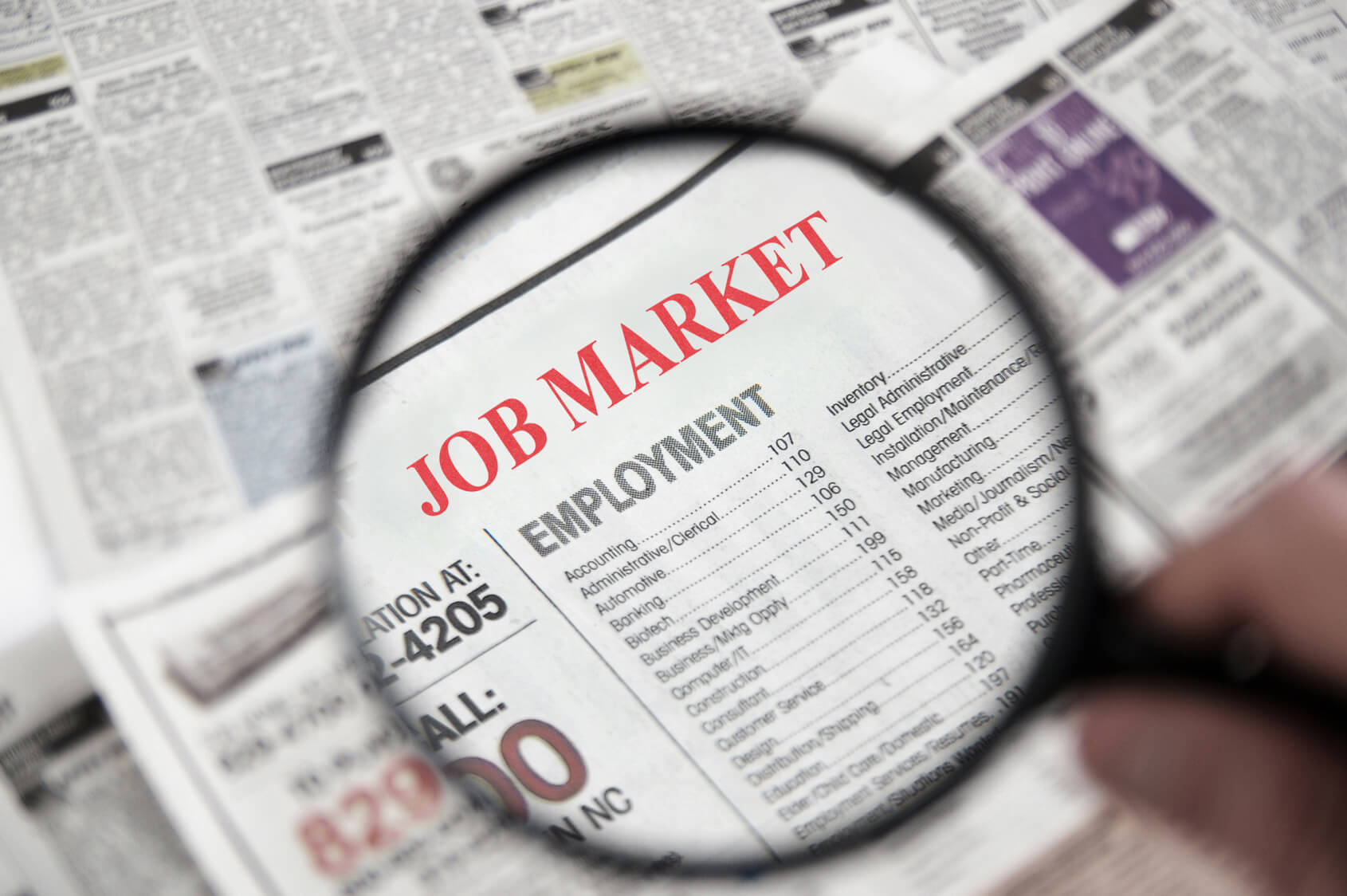 American companies are hiring again, despite all the news about global slump and economic recessions.
In fact, this is probably the best time to be in America because the Labor Department data released on February 9, 2016 shows that there were 5.6 million job openings last December.
This is almost three times the number of jobs that were available in July 2009, just after the recession formally ended in June.

These record-high job openings reflect the growing might of the US economy, and the bright prospects available for both Americans and immigrants. Also, companies are looking to fill these jobs fast as they are already losing money by keeping these jobs open.

In some ways, this record number of openings also reflect the gap that exists between the needs of the companies and the existing skills of job aspirants. Lack of funding for job training programs have made it difficult for unskilled workers to take up these positions. At the same time, it is encouraging more people to go for a 4-year college degree as they get all the training needed for these jobs.

So, if you’re looking to move to the US and have the right education and training, this is the right time.

Live and work in the U.S.
Start Here