Airbnb is offering free housing to all refugees, students and green card holders 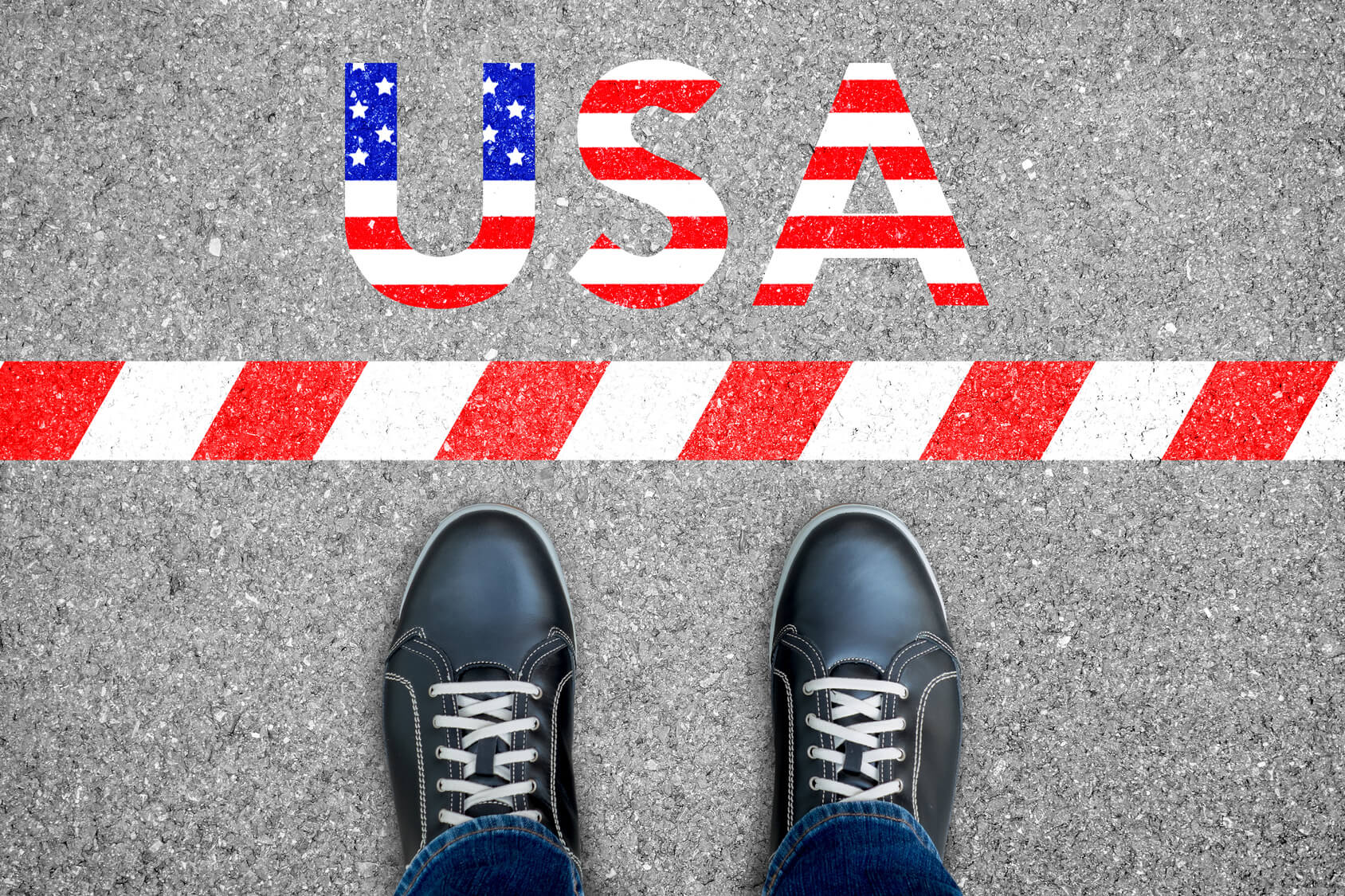 After the Trump’s executive order a couple of days ago, which stranded all refugees and green card holders in U.S airports; the Airbnb is offering free housing.

Even though this executive order is countered with many legal actions and protests which have made possible that some people detained in airports to be released, there are still many others who cannot enter the U.S. It still isn’t clear enough how Customs and Border Protections will react after Trump’s order.

That is why, the Airbnb CEO, Mr. Brian Chesky spoke out yesterday against this executive order. He declared to offer housing to all banned refugees until this situation comes to a concrete solution. Now, everyone impacted by this order can have a place to stay. He gave this news via twitter and promised to offer a solution to this situation and that everyone is free to contact him if in need of urgent housing.

Airbnb admitted to invest over $1 million in donations to the UN Refugee Agency. The housing opportunity is made possible by the company’s emergency program which is designed for housing all people displaced by natural disasters or aid workers. This is the program all affected refugees and green card holders will benefit from.

Also, the Airbnb has found a solution if their housing recourses are not enough. For instance if there are no nearby hosts available, the Airbnb will provide some additional details about their program in the next few days and find a solution.

Previous 10,000 Refugees From Muslim Countries Will Get Hired By Starbucks
Next Everything you should know about Donald Trump’s Muslim Ban