According to latest report, US crime rate is significantly decreased in areas of high immigration 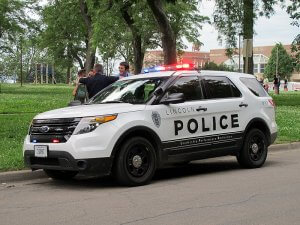 According to a latest report, the increased number of immigrants in United States might have contributed to a significant drop of crime rates.

This study has also concluded that immigrants are actually less likely to commit different crimes when compared to the US-born people.

This report and also another one conducted a while ago, put president’s Trump actions in doubt especially after president and his administration claimed that immigrants and particularly undocumented immigrants are the ones most likely to commit crimes.

According to U.S stats, undocumented immigrants have raised from 3.5 million in 1990 to 11.1 million in the end of 2014. According to another report from criminal research and advocacy group the Sentencing Project suggested that the rising immigration numbers may have even contributed to “an historic drop in crime rates” in that time.

It found that there were 730 violent crimes per 100,000 citizens during the last 27 years, compared to around 360 crimes per 100,000 citizens in 2014. These report’s findings were backed up by a report from the libertarian Cato Institute, which calculated the way at how many people were in prison by migratory status, gender, and ethnicity . It found that “all immigrants are less likely to be incarcerated than natives relative to their shares of the population”.

Build your new live in the U.S.
Start Here