87 Percent of Undocumented Immigrants Might Remain in The U.S. Thanks to Obama administration 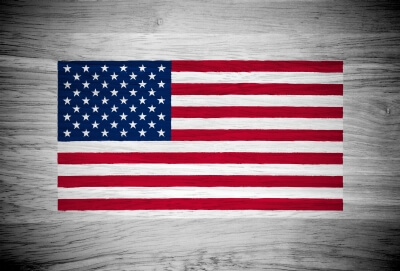 The latest report published by the Migration Policy Institute shows that the new immigration programs put together by the Obama administration will have positive effects on a large majority of undocumented immigrants. It seems that up to 87 percent of those who are not authorized to remain in the U.S. will not be the deported and will have the chance to remain within the United States.

The new Obama policies will most likely cause a drop of up to 25.000 in overall deportation, according to the report. However, deportations of immigrants who show security risks, who were caught crossing the border or who were convicted of serious crimes will increase considerably.

At the moment, there are around 11 million undocumented immigrants in the U.S, and researchers from the Migration Policy Institute found that about 13 percent of those, meaning about 1.4 people, are priorities for deportation, because they have a criminal history or because they have recently crossed the border illegally.

The new immigration programs were announced by President Obama in November 2014 and were put into effect on July 1st.

Would you like a new start in the U.S.?
Apply Now!

Previous The Unemployment Rate in The U.S. Reaches The Lowest Level Since 2008
Next What to Do on Arrival in a New country