6 lowest paying jobs in the US 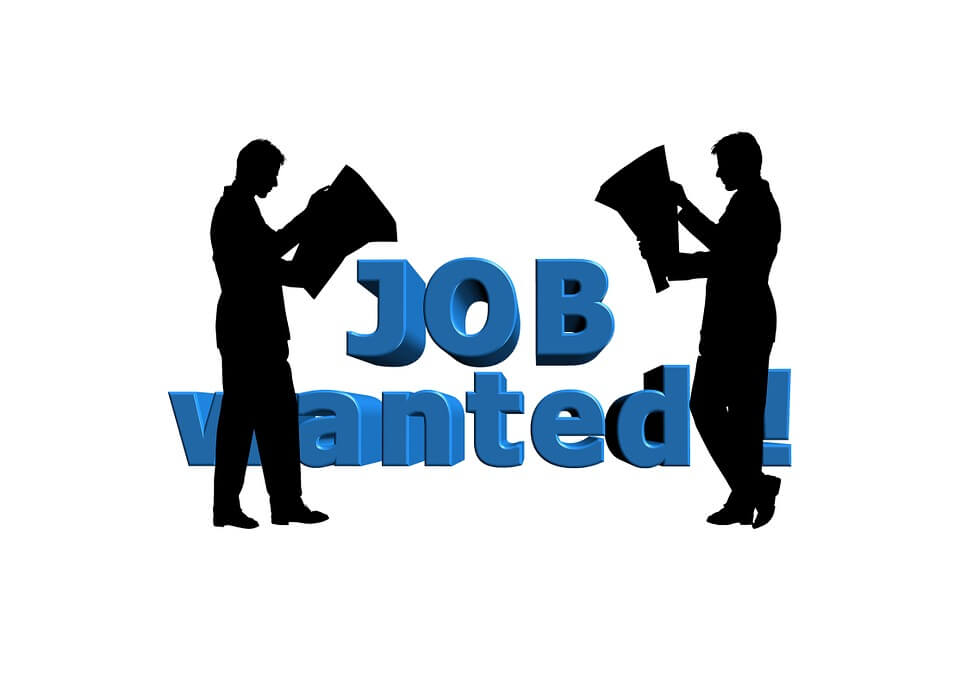 Low paying jobs are part of the US economy. There are many jobs with bottled-up wages, the reason being low demand and more supply for these jobs. When looking for a job in the US, be sure to take a look at the hourly wages. Here are the 6 lowest paying jobs in the US:

Workers in the food preparation sector earn the lowest wages in the United States. They earn about $8-$9 per hour, which means they make only $18,000 – $19,000 per year. These jobs don’t require highly educated workers. Most of these jobs are part-time.

Dishwashers earn around $8.6 in the US. There are more dishwashers in Florida than any other states and they are the lowest paid. On the other hand, dishwashers make about $11 an hour in Nevada.

The next time you go out to eat at a restaurant, be sure to tip your waiter or waitress because they are also the lowest paid workers. Waiters and waitresses make about $9.5 per hour.

The amusement park industry employs many workers. California and Florida are popular for their amusement parks; however, the workers get low wages in this sector. Amusement park attendants earn about $8 – $9.5 per hour.

Working on the farms is something most Americans hate to do. Farm workers make $9.5 per hour. Work in this industry is mostly seasonal and requires physical dexterity. Most of the workers engaged in the US farm sector are immigrants.