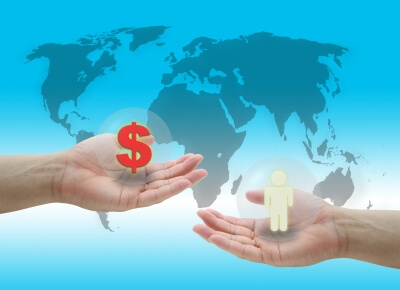 Job growth in the U.S. stays strong in July, even though the gain is not as massive as it was in the previous month. According to the latest National Employment Report released by ADP, the economy generated 185.000 new positions last month.

These numbers might be slightly different from those that will be made public by the U.S. Department of Labor, but economists say that what needs to stay in focus is the fact that the employment market is still on the rise as it enters the second half of the year.

According to the report, the largest number of jobs (42.000) comes from professional and business services, followed by trade, transportation and utilities industries, which added 25.000 positions. Another 15.000 openings are available in constructions, whereas manufacturing generated 2.000 jobs.

The report also shows that most positions (64.000) are in large companies, with at least 500 employees. Firms with more than 1.000 employees are also hiring, and 47.000 jobs come from this type of businesses. 62.000 jobs piled up from companies with between 50 and 499 workers, and smaller firms with up to 50 employees managed to scoop up 59.000 additions.

Live and work in the U.S.
Start Here

2015-08-09
Cristina
Share
Previous Los Angeles: Two Illegal Immigrants Are Appointed in City Commissions
Next America’s next big inventor might be named Stephanie or Esteban, according to President Obama