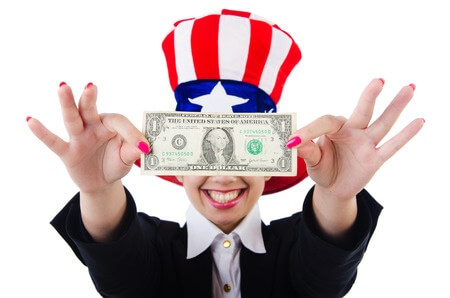 Workers in 14 states and several cities in the U.S. started the New Year with great news. As of January 1, 2016 the minimum wage was increased after several years of stagnation. California, Massachusetts, Nebraska, and Alaska all raised the minimum wage by a dollar. This makes California and Massachusetts nation leaders in reaching a minimum wage of $10 an hour. Arkansas’ minimum wage rise from $7.50 to $8.00 and South Dakota’s went from $8.50 to $8.55. Countrywide, the federal minimum wage is at $7.25 an hour.

In Seattle, the minimum wage is now between $10.50 and $13. Other cities, such as Los Angeles and San Francisco, plan to implement similar increases around mid-year. These steps are part of a six-year plan to reach a minimum wage of $15 an hour, to which several cities have adhered.