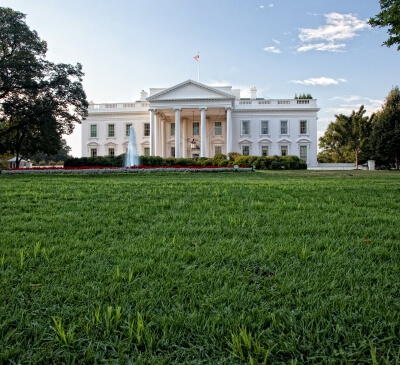 A coalition of 100 immigrant-supporting cities in the U.S. are asking President Obama for more Muslim refugees, whom they consider a vital part of rebuilding their cities affected by declining birth rates and the loss of residents moving to the suburbs. 18 mayors have even co-signed a letter addressed to the Obama administration in which they not only express their requests for a larger number of incomers but also offer solutions to integrate them into the community. They suggest means to overcome the language barriers and to help them find work, by facilitating, for instance, the ways in which they can receive the necessary documentation.

Baltimore is one of these cities. According to Mayor Stephanie Rawlings-Blake, the city has lost about a third of its population since 1950, mostly as a result of native-born families moving to the suburbs. Under these circumstances, immigrants could not only ensure a demographic stability but also bring important economic benefits, by paying taxes and spending money on local services. Other cities that want to take in more Muslim refugees include New York, Detroit, Pittsburgh, and Syracuse.

Start Here
2015-11-13
Cristina
Share
Previous Best times to visit the U.S.
Next In nine US states, Indians make up the largest naturalized group