10 percent of Americans are self-employed 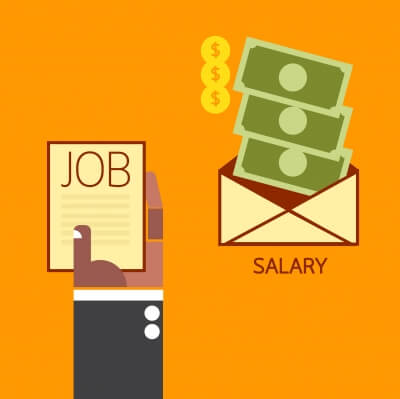 According to the U.S. Census Bureau, in 2014 the self-employed represented 10 percent of the nation’s total workforce, which comprises 146 million people. In turn, they hired other 29.4 million workers. By adding this numbers, it results that almost one-in-three American workers is either self-employed or hired by a self-employed.

Several differences can be noted among this specific group of workers. For instance, among the Asian workers, one-in-ten is self-employed, and one-third had at least a paid employee last year. In terms of gender, men are nearly twice as likely as women to be self-employed. Most jobs are concentrated in agriculture, forestry, fishing and constructions. 81 percent of those working in the first three sectors were self-employed or worked for someone who had this status last year. In the construction industry, the share was 68 percent.

Nevertheless, the number of self-employed Americans has decreased 2 percent in a decade, from 12.2 percent in 1994 to 10 percent in 2014.

Start Here
2015-10-26
Cristina
Share
Previous Multiple signs of economic improvement in the U.S.
Next 85.000 jobs a month to keep the unemployment rate steady